The government is open to legislating to bring in an Auckland regional petrol tax to help pay for light rail, the Transport Minister Phil Twyford says. 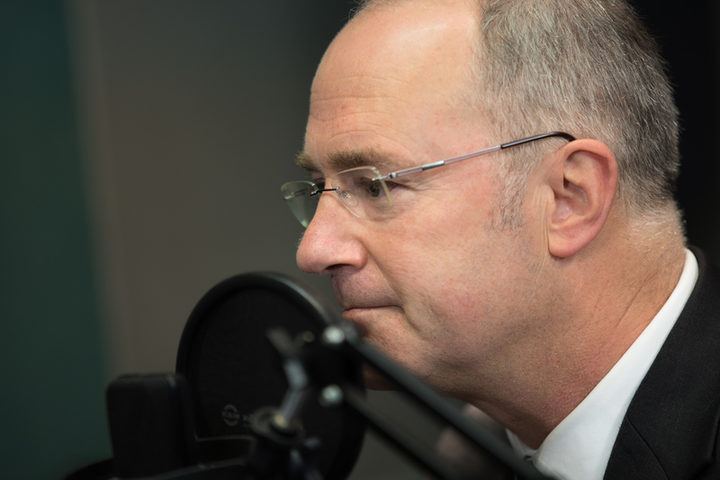 Mr Twyford told Morning Report the $15 billion programme, to get light rail from the CBD to the airport and from the city to West Auckland, would be rolled out over ten years.

He said the government was open to legislating for the tax, if the Auckland Council wanted.

"There's no question that rapid transit should be funded on the same basis as state highways.

"You cannot have a city the size of Auckland without a decent modern transit system."

He said the government would pay its fair share but a petrol tax of 10 cents a litre in Auckland would bring in $150m a year, or ten percent of the cost of the rail project.

"We cannot go on with the city of Auckland losing $1.3bn in lost productivity because people can't drive across town."

The Automobile Association (AA) wants reassurance for drivers that a new petrol tax for the Auckland region was justified.

The association's Auckland spokesperson, Barney Irvine, said it wanted to make sure the tax would be collected and distributed effectively.

"We would also like to see really strong business cases for any of the projects that are going to be funded under this proposed model.

"With the projects that have been put forward so far we certainly don't have business cases so that's something we certainly need to see."

He said he would also like Auckland drivers to be given the opportunity to have a say in the proposal.