Auckland City Council has confirmed it will revisit its use of glyphosate - an ingredient in the weedkiller RoundUp - as concerns about its safety are raised again. 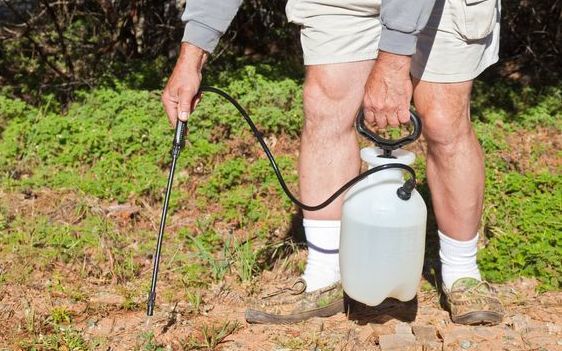 In 2015 the World Health Organisation's (WHO) cancer department said glyphosate was a likely cause of cancer. This week a study in the US showed humans could ingest the chemical via food.

The European Union (EU) is being urged by the European Parliament to not renew the glyphosate licence, which expires at the end of the year.

If there is no majority for the licensing renewal by the end of the year, glyphosate will be banned in the EU in 2018. The EU's 28 member nations will meet on 6 November to make a decision.

Auckland councillor Wayne Walker said the council's use of glyphosate - particularly in urban areas - would be looked at as part of its long-term plan within the next six months.

"We also know that there are a large number of Auckland residents whose health is being impacted on, and they've got medical evidence to show that glyphosate is responsible for that."

Federated Farmers spokesperson Guy Wigley said given the extent to which glyphosate had been used for so many years the health effects would be glaring if they existed.

"I think the New Zealand context is our use is at the safe end.

"We're not using it over the food crops like they might in a genetically modified environment. If you're going to be precautionary, well, we're already taking a very precautionary approach to its use.

"The EPA [Environmental Protection Agency] have already done a review of glyphosate and concluded that it was still perfectly safe to use."

Last year the EPA was criticised by some scientists over its review into glyphosate, which concluded it was not a carcinogen, disagreeing with the WHO's findings.

Mr Walker said he was also sceptical about the report and would still like to see the council reduce its use.

In June last year, Christchurch City Council decided to only use glyphosate in areas closed to the public and where no other method was available.

The council now uses 40,000 litres of organic weed killer, made from natural pine oil and fatty acids, each year.

She said the EPA's focus was on safety and protection.