The Environmental Protection Authority (EPA) is being criticised for dismissing the finding of World Health Organisation experts that glyphosate is probably carcinogenic to humans.

Vegetables being sprayed with herbicide in a garden (file photo) Photo: 123RF

A Green Party report has revealed scientists at Massey and Auckland universities, and the Health Ministry, are highly critical of the authority's review and the way it dismissed a finding that the weedkiller glyphosate could cause cancer.

In 2015 the International Agency for Research on Cancer (IARC) listed glyphosate - which is a herbicide used in products such as RoundUp - as a probable carcinogen for humans.

"The overall conclusion is that - based on a weight of evidence approach, taking into account the quality and reliability of the available data - glyphosate is unlikely to be genotoxic or carcinogenic to humans and does not require classification under HSNO as a carcinogen ormutagen," Dr Temple found.

The EPA was also repeatedly lobbied by Monsanto, which manufactures glyphosate-based weedkillers, that was trying to contest IARC's findings.

The Green MP Steffan Browning's report has revealed a wide range of groups had questioned the EPA's actions.

The director of Massey University's centre for Public Health Research Jeroen Douwes said the IRAC was the world's leading authority on such matters and reached its conclusion using a robust and transparent scientific process.

Mr Douwes said he could not understand what motivated the EPA to dispute that.

"It's really unclear to me why the EPA decided to essentially ignore the IARC report, commission a report by a single author who is just not able to provide the same level of expertise as 17 experts across the globe and then come up with different conclusions."

Mr Douwes said he was not sure if the EPA was incompetent or if it was being dictated to by other organisations.

The report reveals the Ministry of Health also questioned why the EPA was challenging the IARC finding given its "international standing" and the expertise and methodology involved.

It told the EPA it would be reluctant to criticise any classification based on the review of just one individual.

"If the EPA wishes to review or challenge the IARC classification, this would need to be carefully considered, with a detailed methodology and undertaken by an appropriate range of experts recognised in their relevant fields," a Ministry of Health official told the EPA in an email. 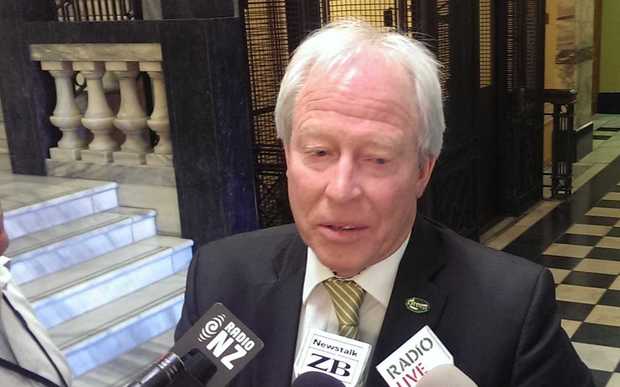 Auckland University professor of epidemiology and biostatistics Alistair Woodward was also puzzled by the EPA's stance.

"This is pretty much the gold standard internationally when it comes to hazard identification in cancer, they put enormous effort into doing it properly so I just think it's surprising that our agency would try and replicate, on a much smaller scale, what the international agency has already done," he said.

Even Jane Goodall, the United Nations' messenger of peace, has written in support of the report. 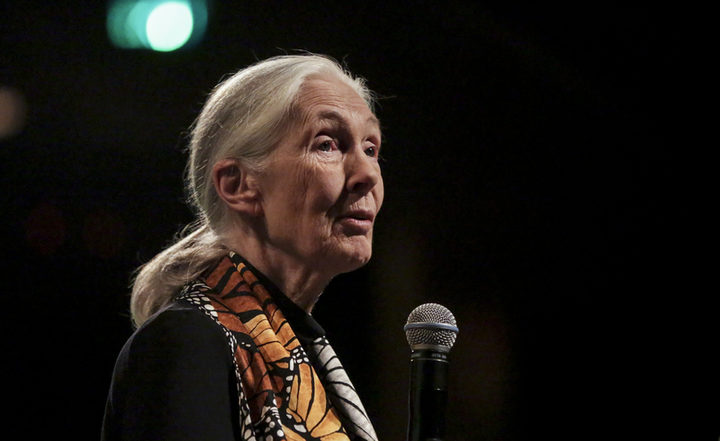 However, the EPA's chief scientist Jacqueline Rowarth dismissed that as just "an opinion".

"What I would say is if you don't find out where the chemical is being used and at what rates and dosage and if label regulations are being followed then you are actually derelict in duty of trying to look at all the facts and the evidence behind the case," Dr Rowarth said.

But Mr Browning said the public deserved better from the EPA.

"The failure of New Zealand authorities to draw on the IARC finding and protect New Zealanders from chemicals with probable carcinogenic properties means we need to investigate how the EPA and other agencies makes these decisions.

"Removing glyphosate based herbicides such as Roundup from streets and parks is the least the EPA can do before undergoing a deep review of its processes," he said in a statement.