The government is throwing out pay equity legislation introduced by National, saying it makes it harder for people to make a claim for fair wages. 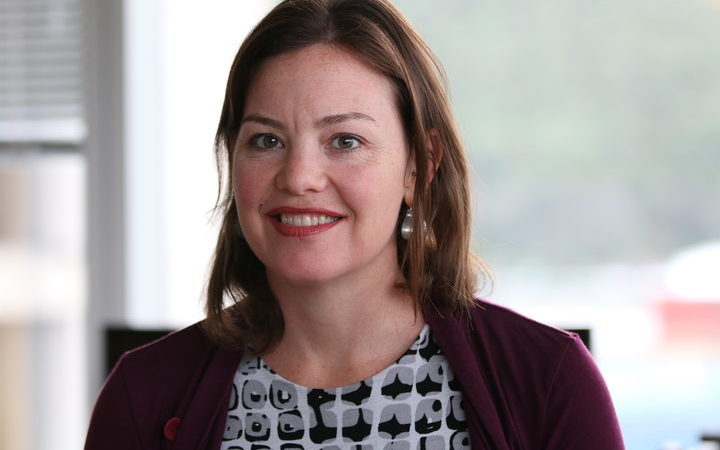 Julie Anne Genter said it would not be difficult to change the pay equity legislation Photo: VNP / Daniela Maoate-Cox

Minister for Women Julie Anne Genter said the legislation was deliberately designed to put barriers in the way of women who wanted to make a pay equity claim, and would be replaced.

The Employment (Pay Equity and Equal Pay) Bill was introduced to Parliament in July, following a multi-billion-dollar settlement with aged care workers, and aimed to ensure equality in pay rates for female-dominated jobs.

But Ms Genter said Kristine Bartlett would not have been able to bring her landmark care and support workers' case if the bill had been enacted.

"It was setting up barriers for that type of case to be taken in the future."

She said the legislation's retrospective application would also have been unfair to up to eight groups of women now making pay equity claims, including mental health workers and part-time teachers.

The government will start work on new legislation to adhere to principles agreed by the Joint Working Group on Pay Equity - a group made up of business, union and government representatives.

Ms Genter is confident improving the legislation will be straightforward.

"We already have the agreed principles from the joint working group and I don't think it will be too difficult to go back, to take those barriers out of the bill, replace them with something that truly reflects those agreed principles, and is going to make it easier for women to have a process and a pathway to equal pay."

She said some of the most vulnerable workers, particularly Māori and Pacific women, had been systematically discriminated against and there should be an easier route for them to claim equal pay.

Ms Genter said she would be working on getting the Green Party policy on pay transparency - requiring employers to collect data on what they pay men and women - "across the line" but would have to get consensus with government partners.