Boosting police numbers by 1800 over the next three years is an achievable - if aspirational - target, says new Police Minister Stuart Nash. 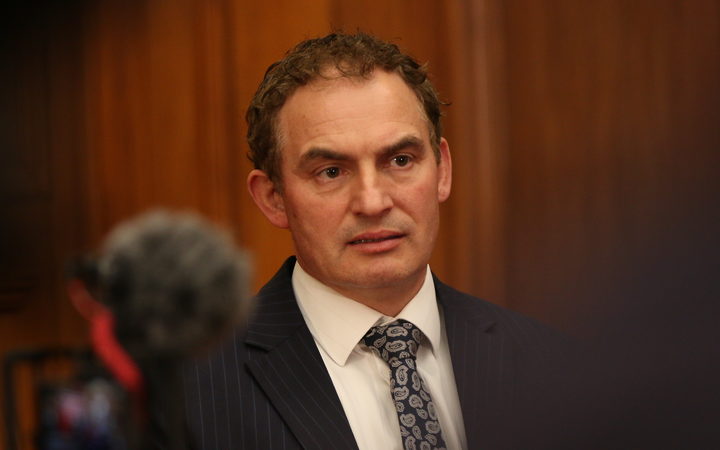 The commitment to "strive towards" the increase in police officers is part of Labour's coalition agreement with New Zealand First.

Mr Nash said he has already spoken to the Police Commissioner about how it could be done, but would not put a specific figure on how much extra funding would be needed except that the money was there as part of the coalition deal.

"Those are two areas that we're going to concentrate on. The Commissioner and I have had conversations around what this will look like.

When asked whether the new Government would consider pay as part of attracting more people to the police, Mr Nash responded: "We need to have a look at that."

However, he did not provide any further details about pay before heading into Labour's caucus meeting.

Mr Nash said there would also be more details next year about trialling volunteer constables in rural communities, which was also part of the coalition agreement.