A free trade agreement with the European Union could have big benefits for exporters, says a trade analyst.

The European Parliament has voted to fast-track a free trade deal with Australia and New Zealand. 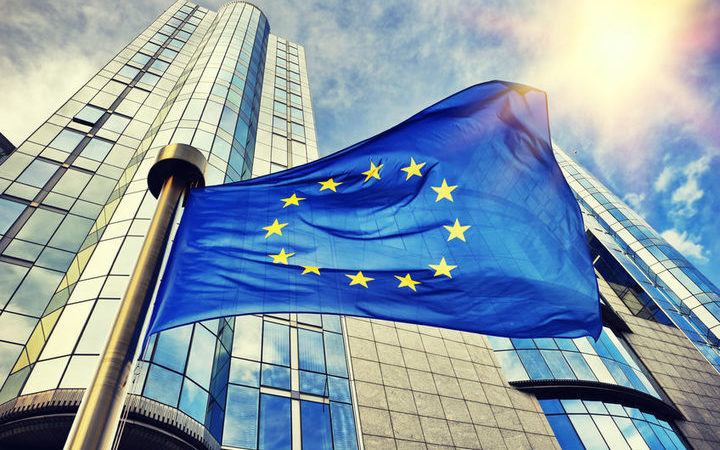 The vote by the European Parliament to press ahead with plans to do a trade deal with New Zealand is not binding. Photo: 123rf

He said a deal would be a step forward for exporters.

"Clearly our agri-business, our food and beverage sectors are going to benefit from this, but also our creative sectors," he said. 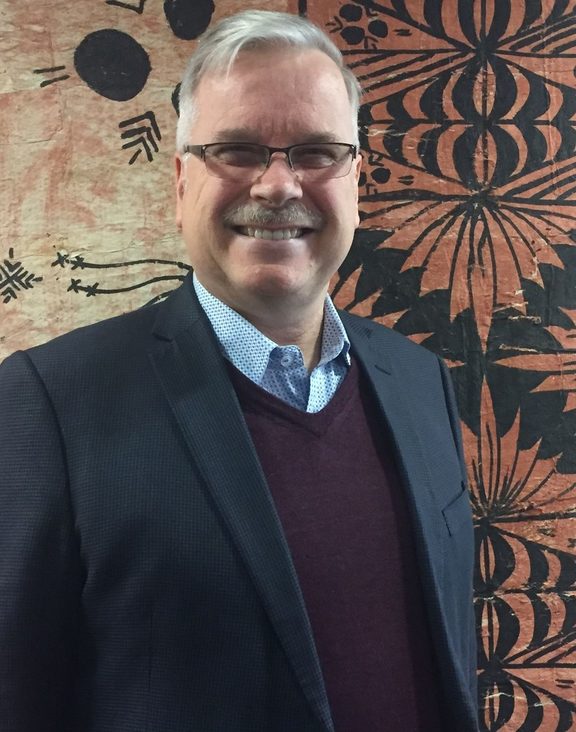 "Our software people, our other creative industries, some of out specialised niche manufacturers. Some of our natural resource based industries like wood could also benefit from this.

"The European market is such a diverse one that if we get the settings right, I think it could have quite a major impact."

Mr Jacobi suggested a free trade deal with New Zealand was also a way for European businesses to expand into the Asian market.

"One of the things the Europeans are keen to explore, I believe, is how they can combine their commercial muscle and New Zealand's natural resources and also our market penetration up into the Asian region," he said.

"This is another way for them for them to build supply chains through to Asia, and that's also of interest to us.

"Clearly some of our enterprises need the sort of investment that can come from Europe ... it's another interesting way of looking at the value of this agreement."