Exporters and manufacturers have put free trade deals at the top of their election wishlist. 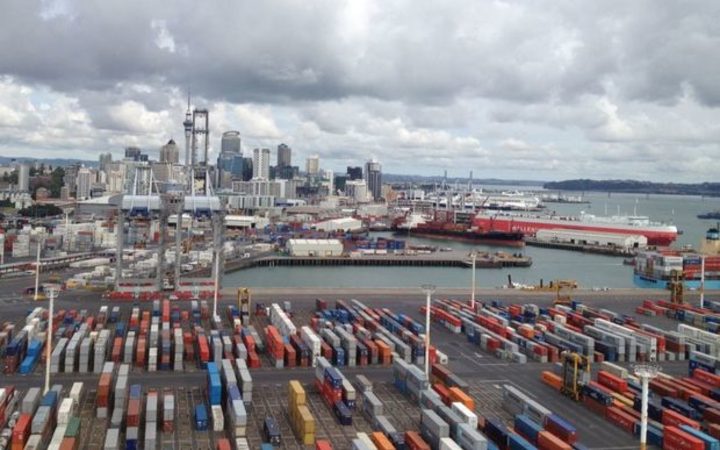 The lobby group for exporting companies and interests, Export New Zealand, said getting the Trans Pacific Partnership (TPP) over the line with the 11 remaining signatories is important.

The United States has withdrawn from TPP, as President Trump follows a more protectionist stance.

Export NZ executive director Catherine Beard said its wishlist was not narrow and focusing on trade is important.

"You've got to pick a few top issues I think to get cut-through and if you look at where we stand to gain the most it has to be free trade agreements," she said.

Ms Beard said exporters were upbeat about their own outlook heading into the election but were wary about the overseas climate and protectionist rhetoric.

"We need to have a trade agreement with Japan which TPP11 delivers... if we don't we will be left behind," he said.

Mr Campbell said it also supported deals with Britain and the European Union, along with the Regional Comprehensive Economic Partnership (RCEP) in Asia.