The European Parliament has voted to press ahead with plans to do a trade deal with New Zealand. 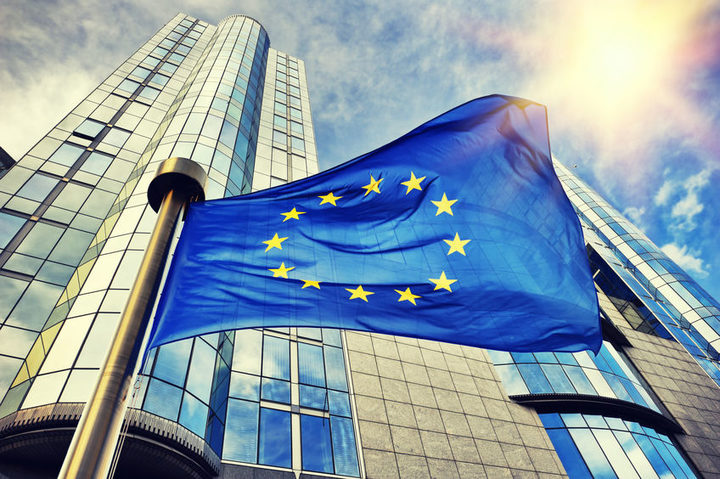 An EU flag in front of the European Parliament building in Brussels, Belgium. Photo: 123RF

Ms Malmstrom wants to fast-track a deal which could be agreed by the two countries, separately or together.

Britain is also seeking to sign free trade agreements with New Zealand and Australia, but British media are reporting that the EU hopes to sign deals with the two countries first.

Britain can't negotiate trade deals until it formally leaves the Union in 2019, giving the EU a head start.

Some EU MPs are understood to be more cautious about a trade deal with New Zealand, worried that this country's agricultural exports could weaken the position of European farmers.

The vote by the European Parliament overnight is not binding.