The owners of 17 Caltex stations who underpaid hundreds of workers say they are gutted they got it wrong. 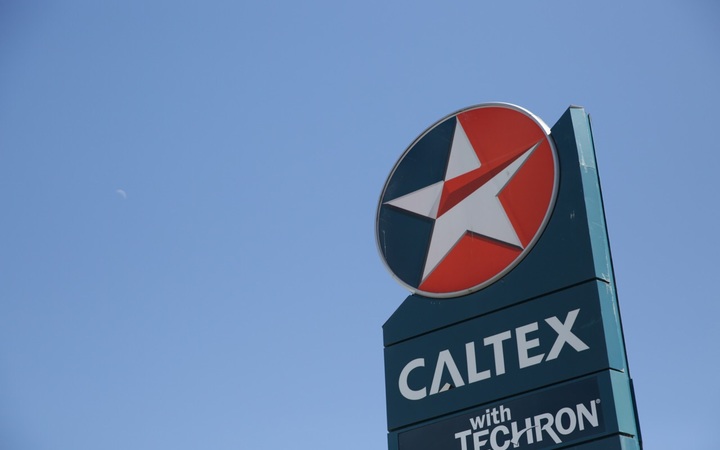 Dipak and Sanjai Bargia, the directors of six companies that own the stations, have been forced to shell out more than $125,000 to 232 former and current staff, after failing to pay them the minimum wage and the correct holiday pay over six years.

Dipak Bargia said their automated payroll systems did not calculate holiday wages correctly and he did not intentionally try to withhold money from workers.

"We regard ourselves as good employers and responsible employers ... We're gutted," he said.

"All our guys are paid the minimum wage, we do employ people legally ... It's just very unfortunate all the systems did not comply with some of the provisions."

Z Energy, which owns the Caltex brand in New Zealand, said while no breach was desirable, it was satisfied the owners acted in good faith.

In September, it sought assurance from independently owned Caltex retailers that holiday pay wages were correct.

But the Ministry of Business, Innovation and Employment said the case should serve as a warning for large franchises to ensure their frontline workers were being paid correctly.

Labour Inspectorate regional manager Loua Ward said it was disappointing that "well-established and high profile organisations" had failed in that area.

"Paying at least the minimum wage, providing safe workplaces is part of what consumers use in their decision making for what they're going to spend their money on," she said.

In the last year, the Labour Inspectorate has carried out 750 investigations, resulting in nearly $580,000 in penalties.