An Auckland cafe has to pay over $30,000 for a series of employment breaches against two migrant workers. 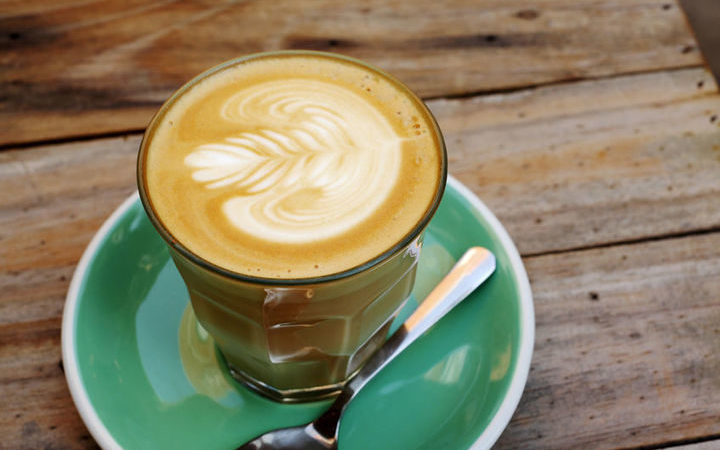 The Labour Inspectorate said the Page Corner Cafe in Kingsland did not pay the pair the minimum wage, provide a contract, or keep records of work and leave.

Its regional manager David Milne said the owner of the cafe Sherrie Lin significantly underpaid the workers, with one owed over $9000 and the other over $1000.

Mr Milne said Ms Lin thought the exploitation would not be reported by her staff because they were scared of losing their visas.