Iwi bragging rights are on the line as more than 2000 people converge on the tiny settlement of Manaia for the Taranaki Tū Mai festival.

The festival, which began in 2009, brings together the region's eight iwi for a celebration of kinship and shared cultural identity. 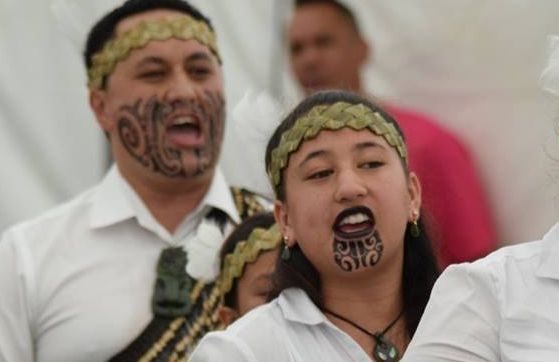 Taranaki Tū Mai chairman Wharehoka Wano said the festival was an opportunity for the iwi to come together and enjoy each others' company and some friendly rivalry.

"On the sporting side of it we sometimes joke about it being about participation and not winning, but often when the whistle blows at the start of a netball or rugby game it becomes about doing really well on behalf of your tribe.

"Then almost immediately on the final whistle there's hongi on the sidelines and an embrace, and that's the beauty of these kind of kaupapa I suppose."

Mr Wano said there was a more serious side to the festival. The wānanga, driven by the host iwi, offered valuable learning opportunities.

"I expect Taranaki Tū Mai will ... help identify leadership for the future so wānanga is an important time to pass on stories."

Event organiser Mahuru Robinson said the festival was a chance for people to reconnect with the maunga and strengthen relationships through whakapapa and pūrākau or stories.

"It's really about bringing our iwi from around the mountain together for sports, competitions around kapa haka as well as debating and to really discuss a lot of the things that connect us as iwi of Taranaki.

"It's set around our whanaungatanga, which is our kinship, as well as our Taranakitanga which is our connection to the mountain." 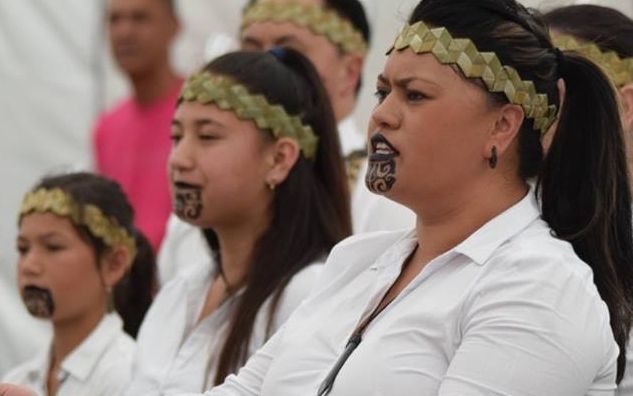 The festival began in 2009 and brings together the region's eight iwi. Photo: Facebook / Taranaki Tū Mai

"One of the topical issues we are going to discuss is a very prominent chief from Ngā Ruahine, Tītokowaru, and the battles that he endured in the late 1800s for standing up for the rights of our people."

Mr Robinson said Taranaki Tū Mai had grown from a small event, designed meet a desire from iwi members to know more about themselves, to a significant date on the Taranaki calander.

"All of the local marae in and around Mania, South Taranaki, Hawera have been booked out for two years.

"We've had really huge interest from families travelling back from Australia and even as far as America.

"A couple of families I know of are coming back for this particular event for the first time ever and it's around them finding their own identity, language and culture and Taranaki Tū Mai is all about that."