The biggest polytechnic, Unitec, is taking back some of its enrolment services just over a year after it controversially outsourced them to a private company. 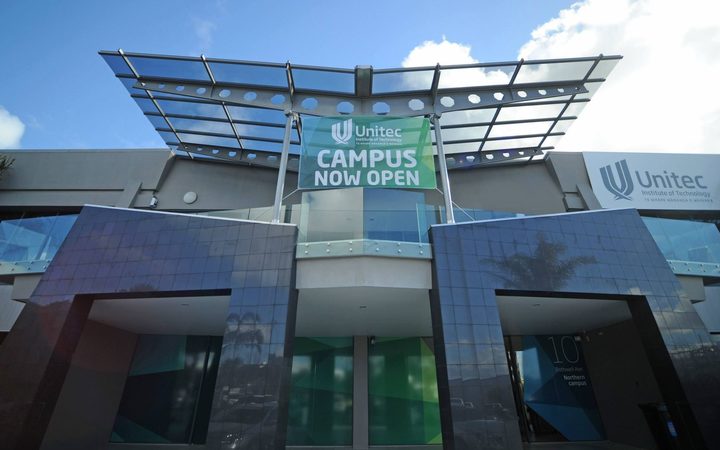 The move to the firm Concentrix in April last year cut 86 jobs from Unitec and staff later blamed the shift for a drop in student numbers.

Unitec spokesperson Jo Alexander, said it was taking back some enrolment functions, including the more complex parts of the domestic enrolments and admissions process, by the end of this year.

She said the change would create an enrolment unit with about 20 full-time jobs.

"The decision is a result of feedback from staff and students, and recognition that the combination of subject matter expertise and close connection into our teaching networks is critical to this part of the process and to the applicants' experience," she said.

Ms Alexander said Concentrix would continue to provide support in other areas including face-to-face services at its student helpdesk, phone services and IT helpdesk.

The Tertiary Education Union strongly opposed the out-sourcing to Concentrix last year and later estimated it cost the institute $15 million in lost enrolments.

However, Unitec said last year's 8.5 percent fall in student numbers was part of a nationwide decline in enrolments that affected many polytechnics.

Union president Sandra Grey said the Unitec experience should serve as a lesson to other tertiary institutions.

"This disappointing chapter in Unitec's history should be a lesson to all institutions about the dangers of privatisation," Dr Grey said.

Unitec has had a difficult few years. Last year, a staff survey showed very poor morale and the institute made a $24m deficit after an 8.5 percent drop in enrolments. In addition, the Qualifications Authority lowered Unitec's quality rating from level one to level two.