Tertiary students are "regularly going without food or other necessities" because they cannot afford them, according to a survey.

It found of the almost 2000 students at Unitec in Auckland, 17 percent are going hungry as they struggle to pay the bills.

More than half of all students and two thirds of Māori students said at some stage in the last year their income was not enough to cover their living costs. 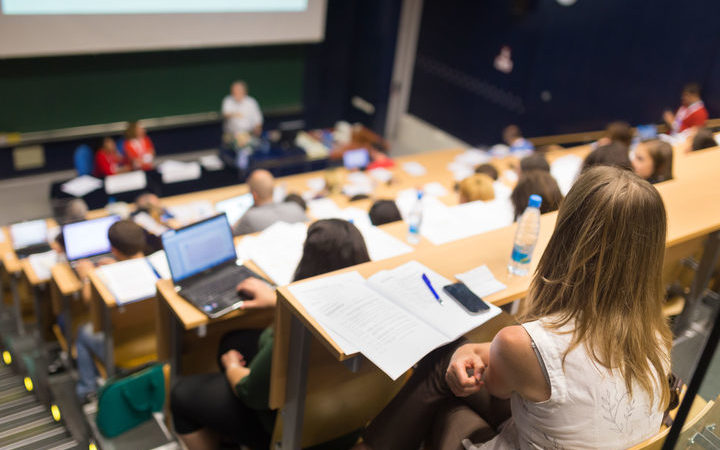 New Zealand University Students Association national president Jonathan Gee said he was surprised by the findings and it showed conditions were getting worse.

He said the association was calling on the government to increase the student allowance.

"What we are seeing is that students are facing some real hardship so we're calling on the government to increase the student allowance or increase the availability of it."

He said student-loan living-cost subsidies - $197.80 a week for students under 24 - were unlikely to cover rent, let alone food and course costs, and students were having to rely on part-time work.

"Currently it barely covers your rent.

"We definitely urge the government ... to increase the student allowance." 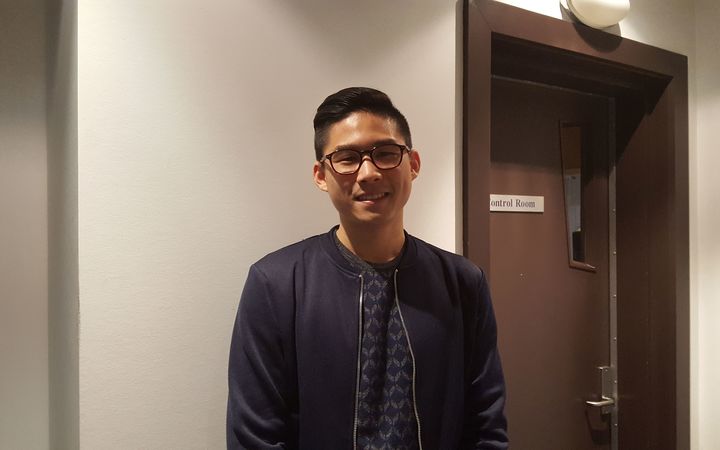 The commitments of full-time study meant it was hard to keep a part-time job, he said.

"What we see in this survey is that over half of Unitec students are working over 15 hours a week in order to support themselves," Mr Gee said.

"When I was a Victoria University student giving out free lunches and breakfasts during exam time a lot of them said to me 'oh, thank you so much for giving me this food, this is my only meal for the day, I've had to resign from my job in order to study."

Students with a job also have allowances reduced cent-for-cent for anything they earned above $214.30 a week.

Data from last February from Universities New Zealand showed typical graduates were likely to earn $1.6 million more over their lifetime, but Mr Gee said it was a problem of access to education.

The survey showed a third of students considered dropping out of tertiary education simply because of financial pressures.

"I am of the view that tertiary education should be a way out of poverty, most definitely, but what we are seeing is that so many students are going into poverty in order to get that education and some don't even make it out to the other end," Mr Gee said.