Nearly a year on from the November's 7.8-magnitude earthquake some children are struggling to cope, some Hurunui district schools say. 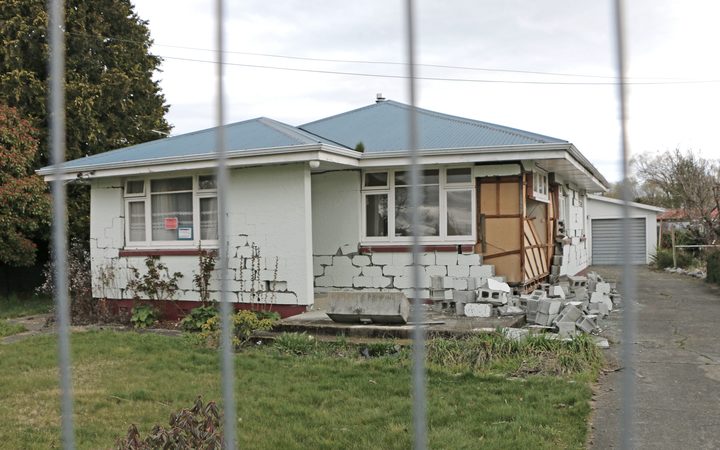 A damaged home in Waiau which was near the epicentre of the November quake. Photo: RNZ / Maja Burry

Thousands of homes in the district were damaged in the quake.

The closure of State Highway 1 north of Kaikōura has made business in Cheviot quiet with tourists bypassing the town.

Cheviot Area School principal Blair Sheat said it was a stoic farming community, but within the last month he had started to see an increase in the number of children with anxiety and behaviour issues.

"These kids are struggling, they're in a community that's struggling, with parents that are struggling and so when something comes along which pushes them slightly sideways ... it's not hard for the wheels to come off." 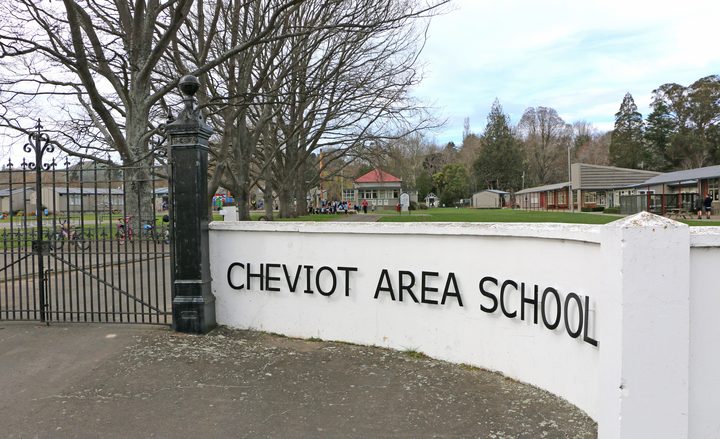 Local councils have reported that 15 homes in the Marlborough District and 35 in the Kaikōura District were red-stickered as a result of the quake.

But figures show nearly double the number of buildings, 74 in total, were red-stickered in the Hurunui District and more than 30 of those were in the Waiau township.

Situated just inland from Cheviot, Waiau was at the epicentre of the November earthquake.

Waiau School principal Mary Kimber said the community had been significantly affected by the quake and she had also noticed an increase in anxiety and low-level behavioural issues.

"We're having to spend so much time out in the playgrounds ... managing minor incidents. 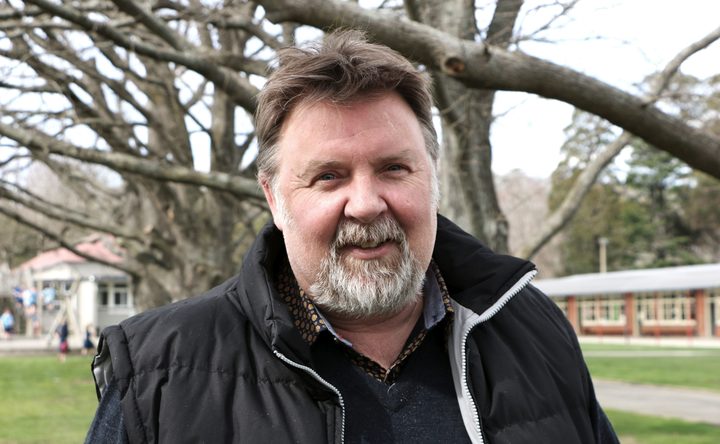 "[But] I'm being told by the psychologists this is total normal and that this is about the time that it would start to happen."

Canterbury District Health Board chief of psychiatry Peri Renison said it was not unexpected that at this stage of the Kaikōura quake recovery that schools would notice an increase in anxiety levels.

She said literature showed after a significant event, it usually took two years before demand for specialist services started to increase. 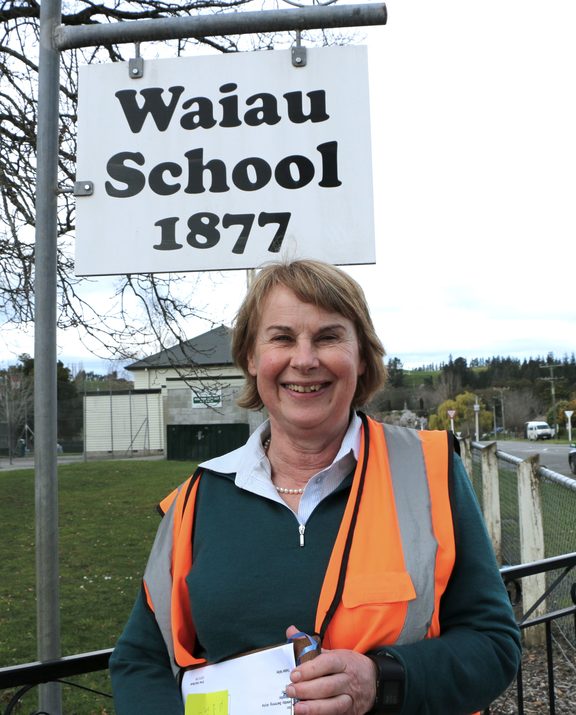 Ms Renison said that was what the DHB was experiencing following the 2011 quake in Christchurch - where demand for mental health services was still rising - with hundreds of referrals coming in each week.

"I anticipate that we'll start seeing an increase in referrals to the specialist service in about six months to a year from now."

Ms Renison said a rural team from the DHB was regularly visiting quake-affected areas and offering support to schools, with the aim of reducing the number of those needing specialist help further down the line.

Mr Sheat said at the moment a counsellor was coming to the school once a week, but demand for support was high.

"The community is prepared and ready for it, but at the same time we don't want to be forgotten just because we are small rural community.

"We have the same needs and for our students and for our parents to get the support that they would get if they were in an urban centre is important."

The Ministry for Education said in a statement it was aware of schools noticing an increase in low-level behavioural difficulties and some students were experiencing sleeping difficulties.

It said it had provided additional funding and specialist support to schools after the quake.

You can hear more about the Kaikōura earthquake recovery on Insight this Sunday morning.