The South Island will soon have its first clinic dedicated to caring for sick or injured native birds. 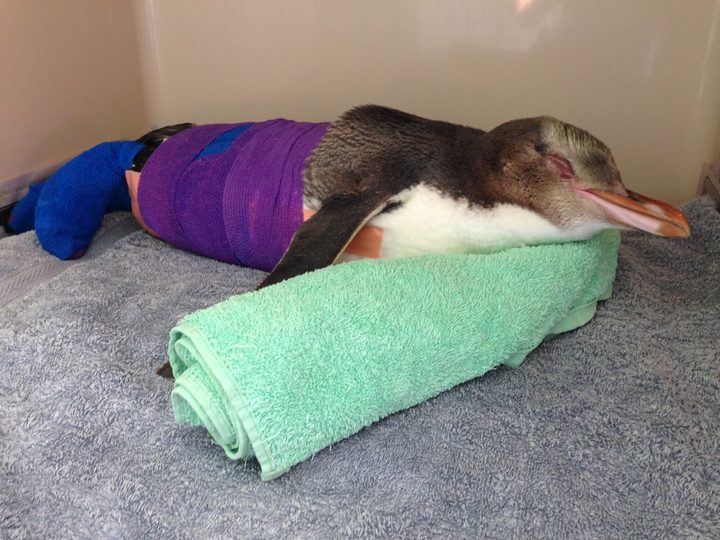 An injured hoiho set for recovery. There are only 500 left in the wild. Photo: RNZ / Conan Young

It is being set up at the Otago Polytech School of Veterinary Nursing in partnership with the Wildlife Hospital Trust, and is set to open in January.

Wildlife veterinarian Lisa Argilla first formulated the idea, and said treating birds like hoiho - yellow-eyed penguin - nearby, rather than sending them to the North Island, could make a dramatic difference to their chances of survival.

"We were able to get 30 percent more of our patients released back in to the wild which is phenomenal for a species where they are in gradual decline and are endangered, so every bird counts." 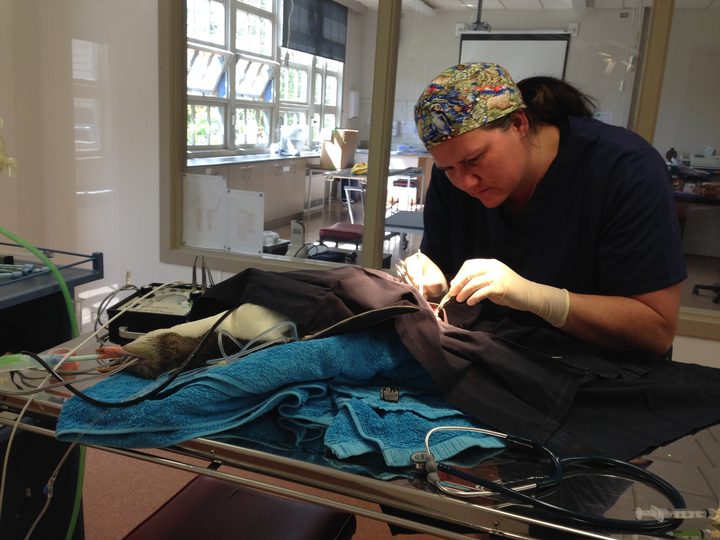 Dr Agrilla works on one of the hoiho. Photo: RNZ / Conan Young

With hoiho numbering as few as 500, every bird saved made a big difference to the survival of the species as a whole, she said. 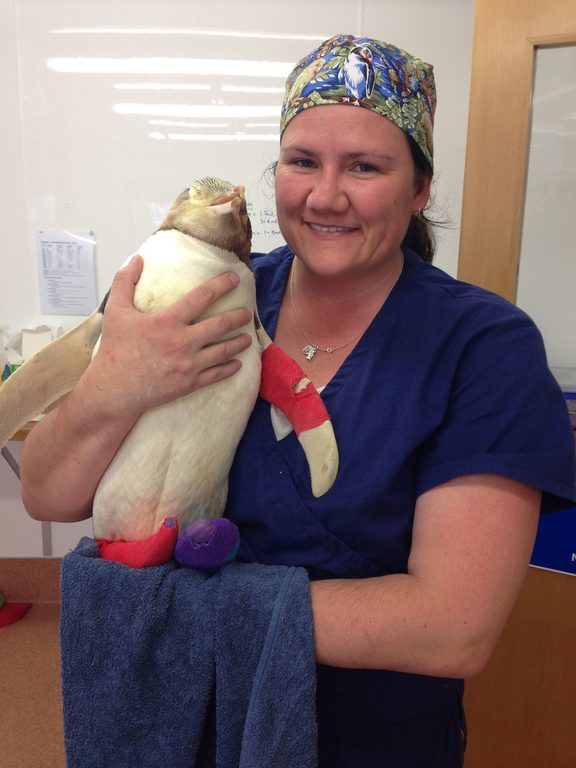 "This year I looked at 47 sick and injured yellow-eyed penguins and was able to get between 37 to 39 of them back in to the wild with the help of the rehabilitators ... so when you're looking at 39 out of 500-odd birds that's a pretty huge number."

There were a variety of reasons why the penguins sustained injuries, Wildlife Hospital Trust project co-ordinator Andy Cunningham said.

"They are usually caused by attacks by sharks or barracuda or they are self-inflicted injuries from hopping over rocks ... or in some cases, particularly in the breeding season, they can be suffering from things like starvation."

Penguins would not be the only birds treated and it was hoped the hospital would eventually be able to help up to 500 birds a year.

"If we looked at birds like kererū, they often suffer from a lot of urban injuries like window strike or car strike, attack by a local domestic pet like a cat. Some tūīs get things like lead poisoning and we're trying to work out why that happens."

"Our students are going to really benefit from one of the most renowned wildlife vets available to be observing and learning from."

As well as birds, the hospital would also tend to sick sea lions and seals.