Auckland mayor Phil Goff was not part of a panel that appointed his friend and former colleague Annette King to the board of a council-controlled organisation, he says. 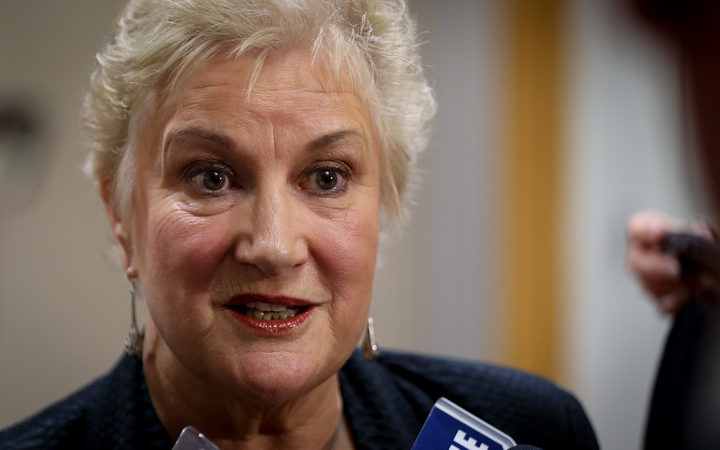 Ms King, a former Labour MP, has been appointed to the board of Watercare after resigning from politics earlier this year.

The pair were long-time colleagues in the Labour caucus and Mr Goff said he mentioned to Ms King that she might be a good candidate for the board of directors when the role came up.

"I think I saw her at her valedictory [speech] and said, 'It's been suggested that you put your name forward for that, you might want to consider it.'"

But he said while they were friends, she got the job based on her skills and her expertise.

"In terms of governance skills it would be hard to find anybody that had a stronger skill set than she had."

Mr Goff said he removed himself from the selection panel for the job and did not vote on the appointments and performance review committee.

"Quite properly I declared an interest and recused myself from that process."

Mr Goff said it was not a political appointment and Ms King had been incredibly successful at achieving cross-party support while in Parliament.

"In fact Bill English, as Prime Minister, said, when asked who he would want from the Labour Party benches if he was to select one for his Cabinet, he said Annette King."

Ms King will begin her new position in November.