A man who claimed to be a refugee has been caught in a lie after investigators found a letter from his father, who he claimed had been executed by Iranian authorities. 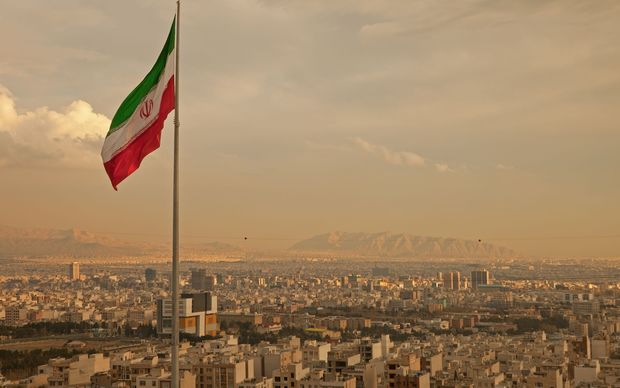 The man claimed he had fled Iran after his father and brothers were killed. Photo: 123rf.com

The man's story unravelled when he was caught importing drugs and his fingerprints matched those of a refugee who had claimed asylum in Canada in 1992.

But it appears his citizenship has not been rescinded.

When he was convicted of importing drugs in 2004, the judge described him as a kingpin and a ringleader of the New Zealand end of a methamphetamine operation.

The man had come to New Zealand in 1996, claiming he had fled Iran after his father and brothers were killed.

He said they were all involved in a clandestine pro-monarchist movement.

Eight years later, when police were investigating the drugs ring, Customs found the letter during a search of his home and translated it.

It sparked an investigation by Immigration New Zealand, which found the man would have been in Canada at the time he was claiming to have been in Iran.

Investigators found that a woman living in New Zealand was the man's sister, who he had claimed had committed suicide in Iran.

In her own claim for refugee status, the name she gave for her brother was the same as that of the man given refugee status in Canada.

His student identity card - dated 1996, a time when he had claimed to be in hiding - was also found.

In 2015, the Refugee Status Branch cancelled his refugee status, as it may have been procured through "fraud, forgery, false or misleading information or the concealment of relevant information".

He appealed to the Immigration and Protection Tribunal, which has now upheld the cancellation.

"The level of coincidence involved in the appellant's claim that his fingerprints have been matched in error [...] is so remarkable as to be implausible when the circumstances are considered as a whole," it said in its recently released decision.

The man claimed the letter purporting to be from his father was false and may have been planted by a disgruntled associate.

He believed the Refugee Status Branch "just wanted to get rid of him" because of his criminal convictions.

He said the fingerprint match with the Canadian authorities was wrong, and he had never claimed asylum there.

He said he was willing to undergo a DNA test to prove the Iranian woman was not his sister.

The refugee officer and the tribunal concluded that as he was by now a New Zealand citizen he could not be sent back to Iran.

The Department of Internal Affairs, refused to say whether the man still had citizenship. However, it said the high level of proof needed to take that away involved proving that citizenship as well as refugee status were obtained fraudulently.

It said it also had to consider issues such as statelessness and the impact on children. In this case, the man has two children.

Two years ago, RNZ discovered Internal Affairs had allowed 27 refugees to keep their New Zealand citizenship when their false refugee claims came to light. Peter Dunne, the minister at the time, said all of those refugees had unblemished records - and Internal Affairs said other cases were being actively pursued.

Internal Affairs confirmed yesterday this case was not one of those 27.