A plan to tackle air pollution in Canterbury has been approved by the regional council. 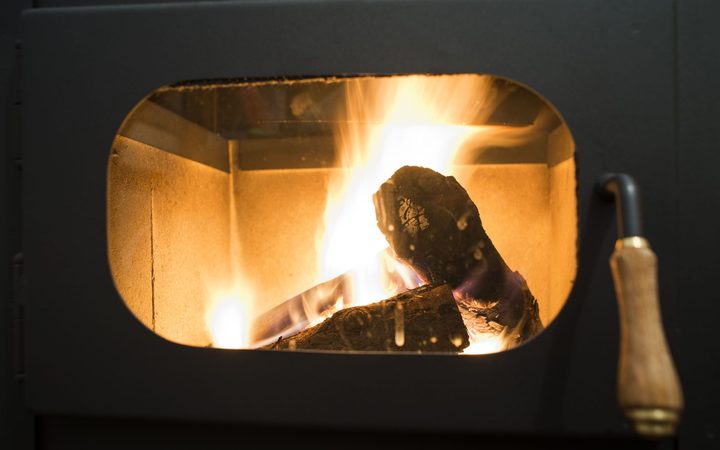 Timaru residents will be banned from using all log burners installed before 2002 from October. Photo: 123rf.com

It includes a ban on log burners more than 15 years old in Timaru.

The council's Canterbury Air Plan said some areas suffer from poor air quality, partly because of the burning of wood and coal. In 2016 the World Health Organisation found that Timaru had the worst air pollution in Oceania.

About 100 Timaru residents met Environment Minister Nick Smith earlier this week to voice their concerns about the ban, with many saying their log burners are not responsible for poor air quality.

But councillor Peter Scott said the council would not be immediately fining people who do not replace their old burners.

"We know that it is an issue, it's an issue in terms of the people in Timaru - how soon they can put those burners into those houses - and we know that is taking a long time.

Councillor Peter Skelton told today's meeting the plan has been worked on for several years, and has gone through a substantial review process.

The plan, and the log burner ban, comes into effect at the end of next month.