Lifestyle block owners in Canterbury are complaining that new rules requiring them to pay for resource consents and regular audits are costly and unfair. 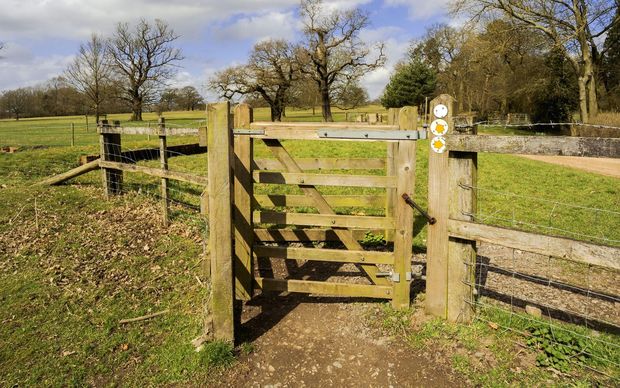 Plan Change 5 to the Land and Water Regional Plan contains new rules on pollution from farms. It puts limits, for example, on how much livestock urine is deposited on paddocks on any farm over 10ha.

Owners of small properties are upset that they come under the same system as large farms.

One landowner, who asked not to be named, said the new rules could end up costing him $7000 a year, representing a third of the income he derived from his small property.

He runs 50 sheep and a handful of cattle on a 20ha block.

"I've got to employ a consultant to do this overseer programme, which is fundamentally flawed, and then have a farm environment plan done and then toddle off to the council with a deposit of $1725 for a consent to farm, then have an annual audit cost of some $500."

Under the changes, the amount of regulation and cost would vary depending on the farm's soil type.

In his district, the soils happened to be high in phosphorous, one of the nutrients being targeted by the council.

"A lot of them have got lots more shelter than a farm so there are lots of trees. So it is a large sledgehammer when a small hammer would do."

Another owner of a small farm, who also asked not be named, said he was going to boycott the new rules.

"I mean I've been farming for 50-odd years and haven't had to pay, so why should we have to start paying now?"

Having sold most of his previously large sheep farm, he now grazed just 200 ewes on 23ha.

The new charges would make it uneconomic to continue grazing even this many sheep, he said.

"I'm seriously looking at downsizing again because of it. I'm getting near that retirement age. Everybody's a bit disgruntled with the idea that they can put a fee, a charge on farming."

But any landowner hoping to avoid having to comply with the new rules could have their work cut out for them.

The council plans to employ a further three compliance officers this year to help with enforcement, at a cost of $528,000.

Depending on whether any appeals are lodged, the new rules would be applied from the start of next year with farmers given two years to comply before any penalties kicked in.

Councillor David Caygill said most would not need to apply for a resource consent in order to farm.

"The aim of the exercise is to improve water quality. We are especially concerned with the loss of nitrate."