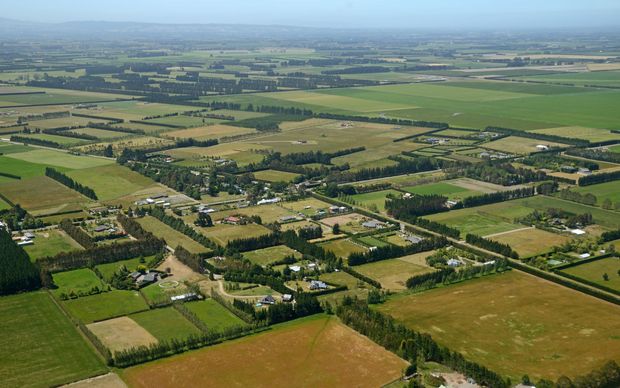 Real Estate Institute Rural spokesman Brian Peacocke said reports from some regions indicated there was increased interest in the lifestyle market as a result of higher pricing in the residential sector.

Mr Peacocke said the median price for all lifestyle properties sold in the three months to October rose by $20,000 to $525,000 compared with the same period last year.

He said there was a buoyant market in Hawke's Bay and increased sales volumes in the Manawatu / Whanganui and Wellington regions indicating an ongoing solid market in the lower North Island.

"There was a bit of easing of volumes around Auckland but what was noticeable, was a very strong focus on bare land type of properties, particularly where there was further opportunities for sub division," he said.

"But the areas where there has been expansion in numbers have particularly been Waikato and Bay of Plenty, Hawke's Bay and lower North Island and in the Nelson Marlborough area.

"As you get further south the numbers drop back and what we are seeing in the Canterbury region is the impact of the Christchurch rebuild is starting to wear off now and that means a lessening in demand as well."

Mr Peacocke said the median number of days it took to sell a lifestyle property improved by 15 days in the three months ended October compared to the same period last year.