Lochinver Station - one of the country's largest farms, which the government controversially blocked from being sold to a Chinese firm - has gone to New Zealand buyers. 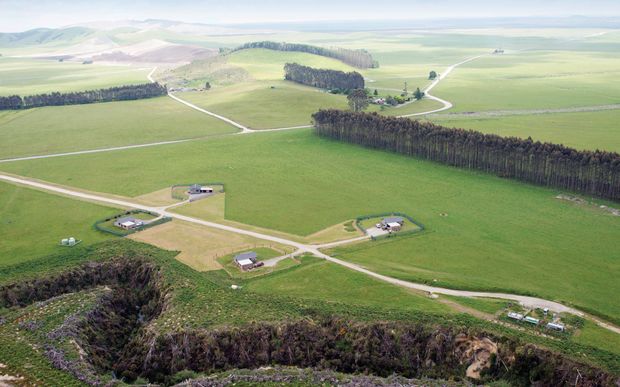 The group will take over the ownership of the nearly 14,000 hectare sheep and beef station from the Stevenson Group on settlement of the sale in March 2016.

In September, the government stopped Chinese-owned company Shanghai Pengxin from buying the farm.

The company said earlier this month it would seek a judicial review of the decision.

Rimanui Farms chair Graeme Milne would not disclose how much his company paid but said it was a fair price for a great farm.

"It's a very impressive property... It's just one of those very rare properties - it faces north, it's a little bit elevated but it's been very, very well farmed and very well presented. We'll continue to protect it and nurture it like it has been today."

He hinted a higher price might have been put on the property due to market changes.

"Overall sheep and beef is looking a little bit more positive than it was 15 months ago when the property was first marketed. That would have had some impact on the buyer bench."

Mr Milne said his company had always been interested in the farm and aimed to retain its iconic character, with no changes planned to the way it was managed or farmed.