A plan to get a temporary container mall up and running in earthquake-affected Kaikōura needs money urgently. 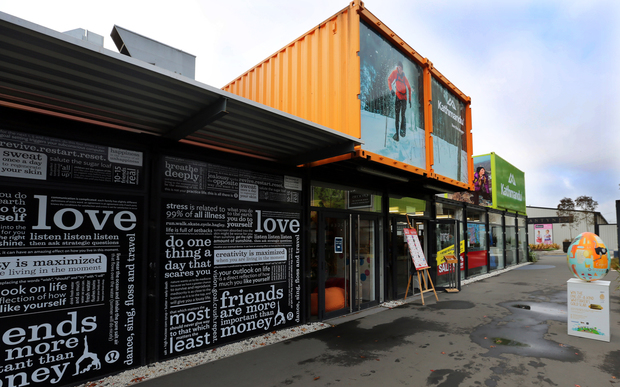 The Re:Start mall concept - used in Christchurch after the 2011 quake there - proved to be an effective way to bring life back into the central city. 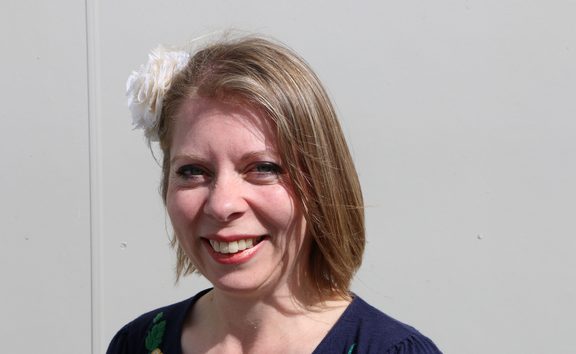 A committee member for the Kaikōura project, Stephanie Thompson, said Kaikōura had been quiet since the November 2016 quake and the mall, which would be called the UpLift Hub, was desperately needed.

"By having a temporary container mall structure we know that we will be able to continue doing business and draw people back into town."

Ms Thompson said the proposed site for the mall was the old Adelphi Hotel site on the West End. The hotel had to be demolished due to quake damage. 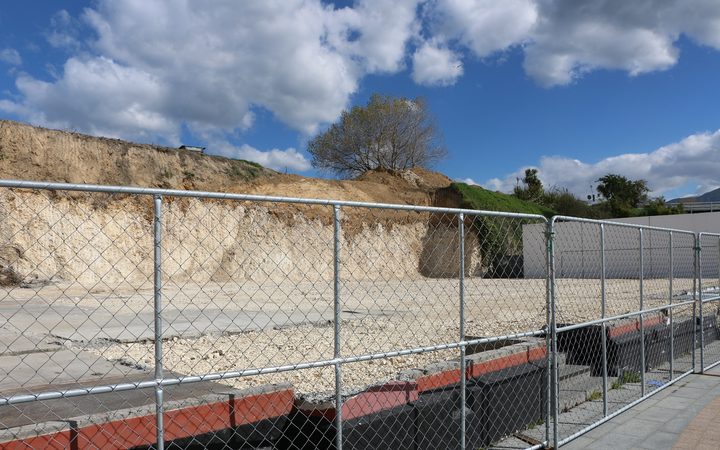 She said they had arranged to buy some containers from the Christchurch mall, but more money needed to be found.

"We're about $184,000 short, and that is really to prepare the site and get the ground works and the consents done to actually enable us to get the containers up and running."

Ms Thompson said if they didn't get the money by Wednesday, it was unlikely the project could go ahead.

She said both central and local government had been approached for funding support.