Fire has badly damaged a Kaikōura hotel which was due to be demolished after the November earthquake. 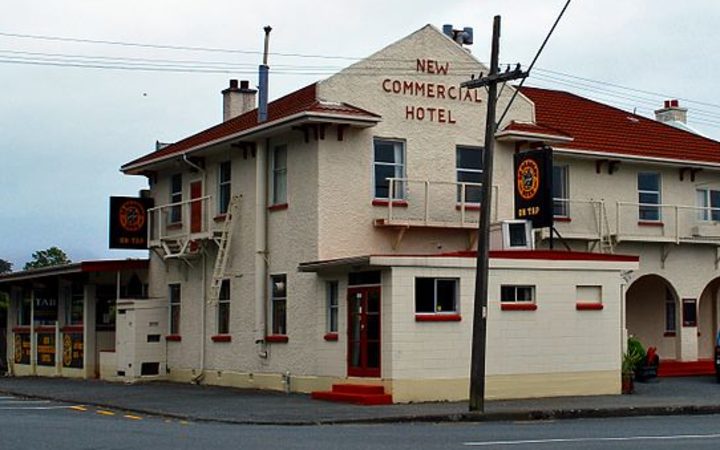 They fought the blaze for several hours but part of the building had collapsed by the time the fire was out.

Mr Norris said the fire was being treated as suspicious since the building - which is awaiting demolition - was fenced off, was unoccupied and had no electricity connected.