Negative attitudes about disabilities in some Pasifika communities are hampering efforts to help children with special needs, the association for kindergartens in the lower North Island says. 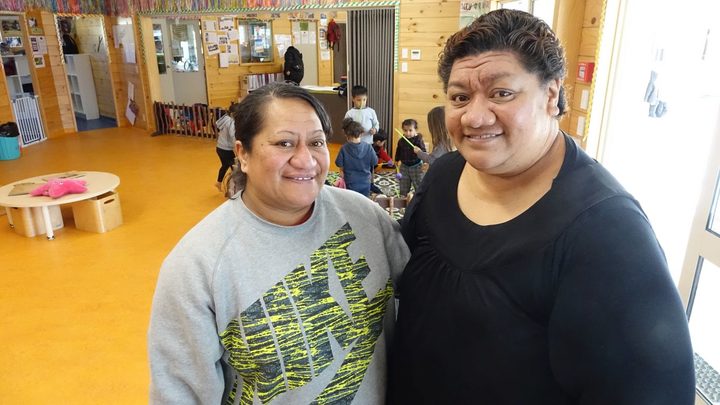 Senior manager of communities and participation Caroline Mareko said some parents were reluctant to get help for their children because they wanted to protect them from cultural assumptions about the cause of their disability.

"Is it the sin of the father or is there a curse in the family or is there some kind of historical event that occurred in why their child is like that," she said.

Ms Mareko said that made it hard to raise the issue with parents.

"Our teachers may find it challenging to have the conversation with parents once a child is identified with learning needs or requiring learning support, so there is a barrier or a challenge to engaging parents to have that conversation."

Teachers needed to understand how different Pasifika cultures viewed disability and encourage parents to get past their fears.

"It's putting the child in the centre and getting them to see that their adult hang-ups may not be helpful," Ms Mareko said.

The head teacher at Nuanua Kindergarten in Cannons Creek, Ina Ropu-Tengaru, said teachers sometimes spotted possible disabilities or learning needs in children, but raising it with Pasifika parents could be tricky.

"Some parents are really hard to talk to because of their belief in their culture. It seems once their child is identified they withdraw, they just don't want their child to be identified as that."

She said that was a problem because early identification was important.

"If we're not finding out about these needs before the children come then we're essentially having to start from square one," she said.

Ms Williams said the school was working more closely with early childhood centres to get help for children with special needs before they turned five.

The Education Ministry has previously said the greater Wellington region had the longest waiting time for early intervention appointments and it was working to improve the system.