Some under-five-year-olds with disabilities and behaviour problems are waiting up to a year to get help - and, in Wellington and Porirua, average waiting times are double the average for the rest of the country, Education Ministry figures show. 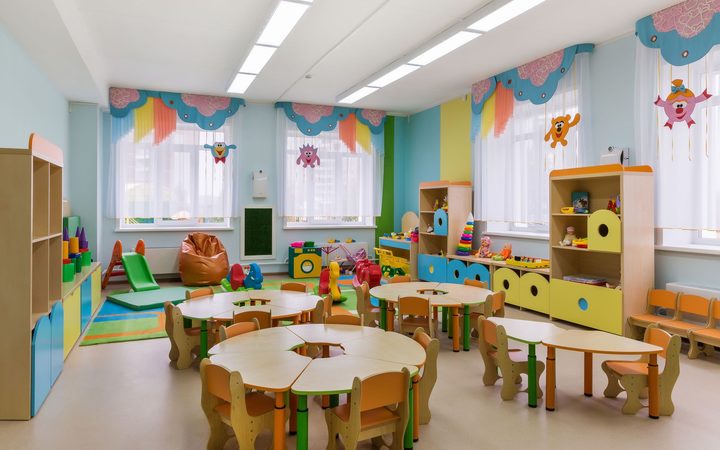 The kindergarten association covering the 85 kindergartens in the bottom of the North Island, Whānau Manaaki Kindergartens, said the delays were unacceptable and children were suffering.

The ministry's figures showed children in the Wellington region were waiting an average of seven days for an initial assessment, but their first appointment with the early intervention service was taking an average of 139 days, compared to an average of 68 in most other parts of the country.

Whānau Manaaki Kindergartens chief executive Mandy Coulson said delays of months, or even a year, were not uncommon and that had a big impact.

"When you're talking about very young children, that compounds the issues for them," she said.

"Things that could be dealt with quickly such as issues around children's speech are not being addressed and so the issues for these children are compounded and get worse and worse for every day that an intervention doesn't take place."

Ms Coulson said the delays were affecting hundreds of children and the situation had been getting steadily worse over the last few years.

Having to wait 130 days was "appalling", she said.

"Children should not have to wait more than 20 days, 21 days max, because that's not the whole process. Even with 60 days, you're still talking about children not having the interventions they need for up to six months."

Children needed help for behaviour problems caused by traumatic experiences such as domestic violence and from developmental delays and speech problems.

The ministry's deputy secretary for sector enablement and support, Katrina Casey, said waiting times in some areas were unacceptably high.

"We are making every effort to minimise waiting times for appointments, and we are prioritising children with the greatest need. Not every early intervention referral requires the involvement of a specialist. Sometimes a family require advice, guidance and reassurance," she said.

Ms Casey said delays to appointments could be caused by high demand, difficulties contacting a family, or because other options were better for the child.

More children were participating in early childhood education because of population growth and that had contributed to increased demand for learning support, as had teachers identifying the need for intervention sooner, she said.