The plumbing and gas fitting industry is pouring scorn on claims that gas will run out soon in New Zealand and people need to think twice before buying gas-fired appliances. 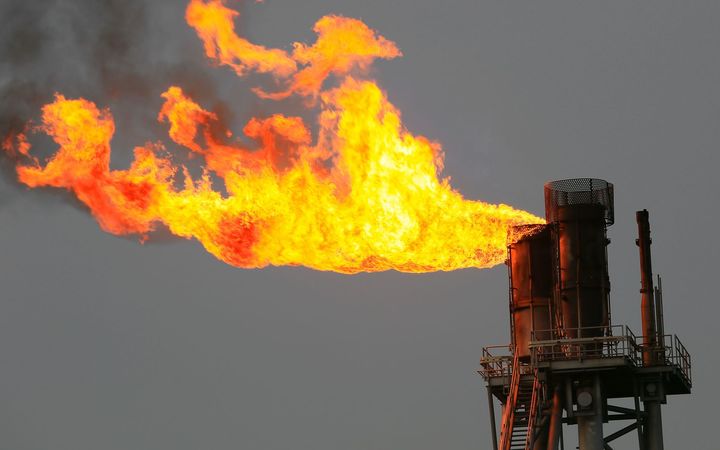 The argument began when Consumer New Zealand warned that New Zealand natural gas reserves were forecast to last for only 10 years.

It suggested people should take this into account when buying gas heaters.

All gas is produced from onshore or offshore wells in Taranaki.

"But a report by the International Energy Agency (IEA) says only about 10 years of domestic consumption can be covered with current reserves," the Consumer article said.

"In our view, the only thing you can be sure of is natural gas is more of a gamble than electricity."

But Malcolm Bielski of Zip Plumbing said he had never heard a single customer mention any worry about gas shortages.

"For at least 10 years, there has been no talk of natural gas being a problem," Mr Bielski said.

"If someone has moved into a house that had natural gas on, then they will usually get that gas put back on.

Plumbers Gasfitters and Drainlayers Federation chair Wal Gordon said if people thought the supply of gas would run out, then they should come up with evidence.

"I suppose it is no different to people saying we are going to run out of water or electricity," he said.

"We are in a trade that supplies people with both electric and gas appliances, so if it is an issue, then bring the proof forward."

The Gas Association said the 10-year figure was ostensibly correct but was misleading when taken out of context.

It said residential gas made up just 3.3 percent of current gas consumption, with 40 percent used in the petrochemical industry and the rest in electricity generation and industry.

If no further reserves were found, gas prices were likely to rise, which would affect the price sensitive petrochemical industry, its president Stuart Dickson said.

"If gas use for petrochemicals is reduced, this releases a large quantity of gas for use by other consumers."

But independent energy analyst Molly Melhuish said it was not quite as simple as that.

"I agree that domestic consumers will be able to buy gas beyond the existing ten year contracts," she said.

"But I believe that the price of gas will rise very substantially as the gas fields tail off."

Ms Melhuish added people might be trapped into paying those higher prices because they paid so much for their gas appliances in the first place.

"Domestic users are likely to be exploited because once they have invested in expensive gas appliances they will feel that they can afford to buy gas at higher prices."

Asked to respond to the industry criticism of that report, Consumer's chief executive Sue Chetwin said all her organisation did was quote statistics from the International Energy Agency.

She did not want to debate the matter any further.