The much-criticised coal industry is making a minor comeback in New Zealand as dry weather deprives hydro dams of water in the South Island. 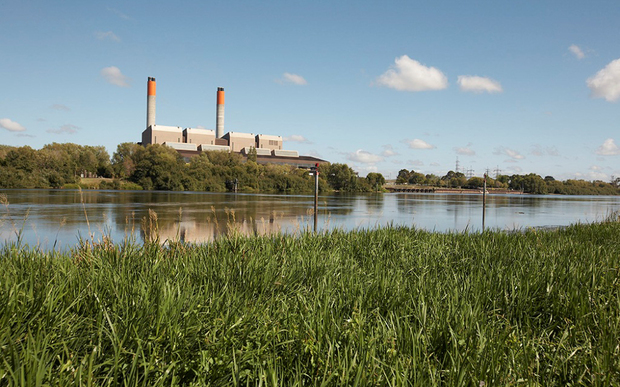 Over the last year, coal and gas produced 12.71 percent of New Zealand's electricity, at the Huntly plants and others, but poor conditions for hydro pushed that to 23 percent last week.

Genesis Energy said it had to import some coal from Indonesia to help supply its Huntly plant, having cancelled a contract last year to buy coal from Solid Energy until 2021.

Chief executive Marc England said he had no regrets about cancelling that contract, made possible after Solid Energy went into voluntary administration, since it would have supplied far more coal than needed.

The imports from Indonesia have since ceased.

Coal has long been criticised for producing more greenhouse gas emissions per unit of energy than other fuels do.

Cindy Baxter of the Coal Action Network said the use of coal could be averted with better insulation, more use of solar and other renewable energy, and proper recognition of the real cost of climate change.

"We need to increase our shift to renewable energy in New Zealand," she said.

"We need the government to encourage, not discourage the use of solar energy on our roofs.

"We also need to increase our energy efficiency."

The domestic coal industry has been in decline for years after fracking in the US produced large amounts of cheap natural gas and coal was stockpiled, dropping global prices.

That hit New Zealand state-owned coal miner Solid Energy hard, and it is in the process of being broken up and sold, mostly to a consortium of Bathurst Resources and Talleys.

Overseas Investment Office approval is still being awaited for that deal.

Since Solid Energy went under, coal prices have revived, but are still about a third of their peak eight years ago and the global industry remains in the doldrums.