Solid Energy says it will send a fifth robot into the Pike River mine - but the entry will take months to organise.

It could take many months to organise the entry of a fifth robot into the Pike River mine, said Solid Energy. Photo: RNZ

Twenty-nine men died in the mine when it exploded in 2010.

A Solid Energy spokesperson said that having had two meetings with interested parties - including technical experts, officials and an adviser to the Pike River families - it had decided the best option was to send down a robot modified to fit a 150mm borehole.

It said there were already four abandoned robots in the mine and this one would have to have its aluminium body replaced before it can go in.

If possible, a gas monitor would also be fitted to it.

Solid Energy said once the re-entry plan was signed off it would take another three to four months to modify the robot and decide where to drill the boreholes, as using the existing ones was not feasible.

The company said it was giving the families fortnightly updates.

One of those family members, Neville Rockhouse urged the government to bring home the remains of his son blast victim Ben Rockhouse following the release of newly leaked footage which seems to show Ben's glasses.

The footage also reveals wooden pallets unscathed from fire inside the mine, and that it showed the mine was safe enough for entry.

Mr Rockhouse said he had sat through the Royal Commission of Inquiry and had not previously seen the footage either there or in any of the other footage released since the commission ended.

"Everyone deserves at least one rescue attempt. For technical difficulties or whatever and they give it a go and they can't get there then fair enough, at least they've tried.

"The thing that irks me is that no one officially has been back in there to try and even get into the drift and examine what would be required to go further."

Footage, released earlier in the year, showed two safety workers inside the mine two months after the explosion.

Mr Rockhouse said the government had promised to retrieve the bodies, but no effort had been made.

Two of the Pike River Mine victims' families have won the right to appeal their case to the country's highest court. 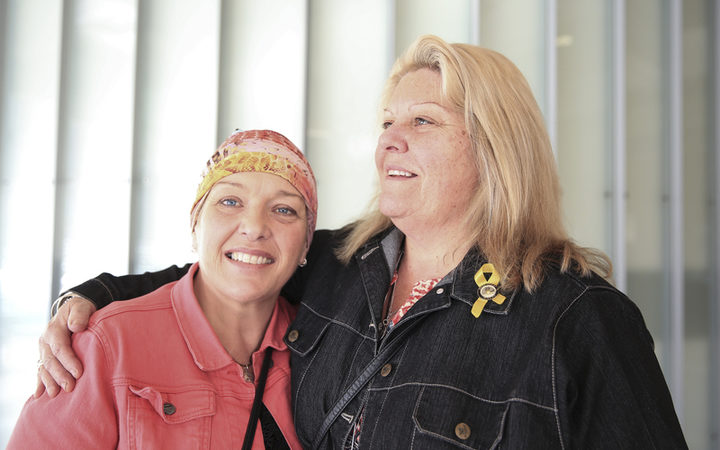 In February, the Court of Appeal dismissed a bid by Anna Osborne and Sonya Rockhouse to challenge the decision that let the mine's chief executive, Peter Whittall, escape prosecution.

Now, in a just-released decision, the Supreme Court has agreed to hear the women's claim that a voluntary payment of $3.4 million offered to the families was unlawful.

Lawyer Nigel Hampton said the families believed the payment was an unlawful bargain and an agreement to stifle the prosecution, but the Court of Appeal said it was a voluntary payment.

The matter will now be heard in the Supreme Court later this year.