Dry weather in the South Island is pushing up the price of electricity on the wholesale market. 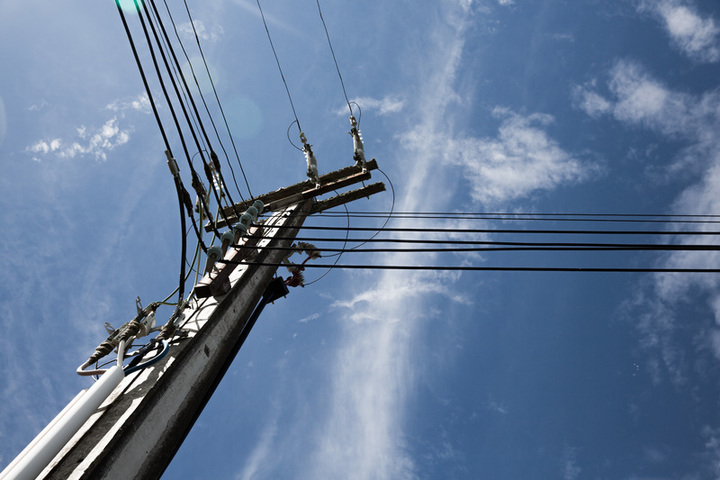 Transpower said total New Zealand storage was 75 percent of average storage for this time of the year.

Thermal power stations, also in the north, were burning more coal and gas than they usually did to make up the difference.

A year ago, prices were averaging around the $50 mark. 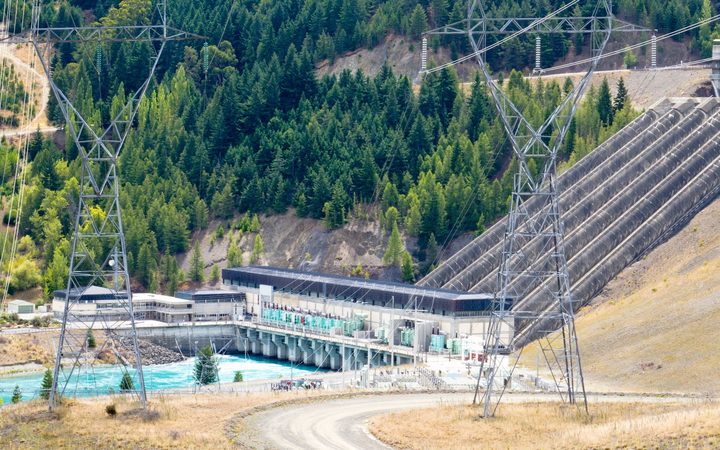 No one is predicting the sort of power crises that plagued New Zealand in the early 2000s but energy analyst, Greg Size, said the shortage had still had an impact on the wholesale electricity market.

"The spot prices have risen signficantly and the main reason for that is that inflows into the South Island have been low for several weeks now.

"And some of the South Island hydro storage lakes are significantly below where we would expect them to be for this time of year," he said.

However, Mr Size did not expect there to be a power crisis.

Commercial power users were more likely to be affected than households.

But Mr Size said companies often safeguarded their business by arranging long-term deals known as 'hedge contracts' which smoothed over their risk.

Corporate lobbyist, the Major Electricity Users Group, said New Zealand would get through the winter without too many problems.

"While we can never rule out the potential for multiple unexpected events, such as failure of large thermal stations and failure of the HVDC line, the probability of such events coinciding together and rain not returning to near average weather patterns over the next four months is very low," the group said in a statement.