Four people have been arrested over the murder of a man in rural Taupō in July. 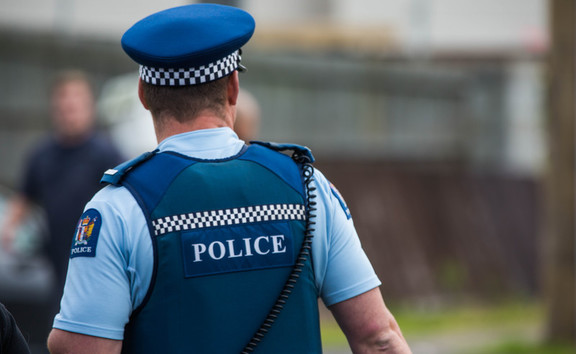 Scott John Henry, 48, was shot in the chest at his property in Whangamata Road in Kinloch on 20 July.

Police said four people were arrested in relation to the murder this morning.

Police also said the arrest of a 35-year-old Taupō man, who will be facing serious charges over the supply of methamphetamine in the area, was related to the investigation.

The arrests came after police carried out six search warrants in the Taupō area this morning.

"We are pleased we have been able to make these arrests and put these alleged offenders before the courts."