It will be a welcome home party of sorts when Beauden and Scott Barrett run out with the All Black in New Plymouth tomorrow night. 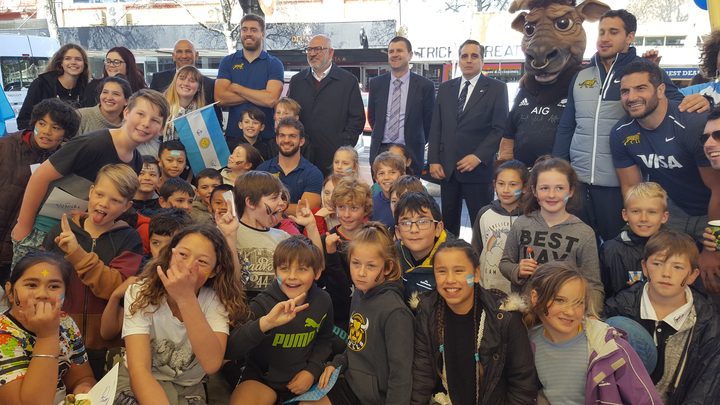 The Barretts hail from Rahotu on the coast, and although Jordie is out with injury the Taranaki faithful are excited about his brothers taking the field against Argentina in the Rugby Championship.

The family are rugby royalty in Taranaki and dad, Kevin "Smiley" Barrett, played 167 times for the mighty Amber and Blacks, as well as making a handful of appearances for the Hurricanes.

Scott will make his first appearance as an All Black in Taranaki from the bench.

He said playing in front of friends and family would make a difference. 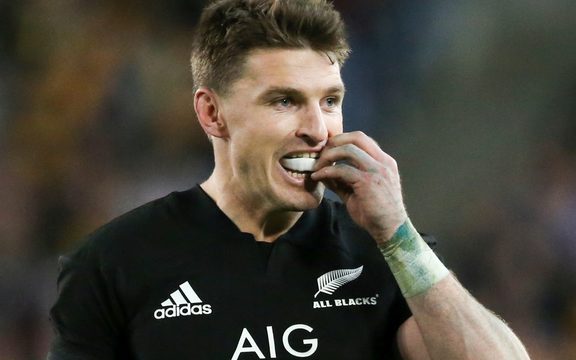 "Yeah I think it will be that extra bit special. I think any time you run out in an All Blacks jersey it's a moment we cherish and to do that at home will be that much more special."

President of the Taranaki Rugby supporters club, Grant Hassall said there was nothing local supporters loved better than one of their own runs out for the All Blacks.

"The greatest buzz that they receive is when one of their boys achieves something special, so we've seen it with Beauden a number of times and that sort of hype is building with Scott and Jordie as well."

Mr Hassall said Beauden Barrett who scored the try that clinched the World Cup at Twickenham in 2015, was fast approaching immortal status.

"He's Taranaki's favourite son at the moment and history may record him as Taranaki's most favourite ever son and so there's a lot of enthusiasm for Beauden."

Taranaki mascot Ferdinand the Bull who has donned the All Blacks strip for the weekend was not about to disagree.

"Well you look at Beauden to start with. Four years ago he came here for the French test played the last two minutes broke into the team and now look at him the greatest footballer in the world." 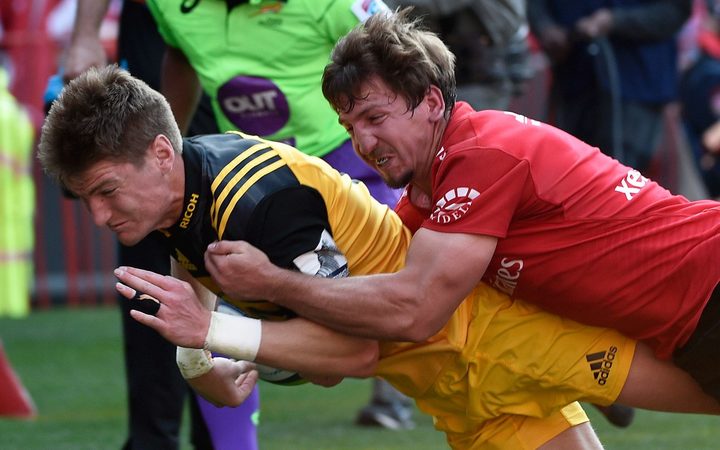 Jordie Barrett (left) is out of Saturday's match due to injury. Photo: Photosport

But there are not just All Blacks fans in town. A sizeable number of fans and dignitaries joined the Pumas for an Argentinean themed barbecue in downtown New Plymouth today. 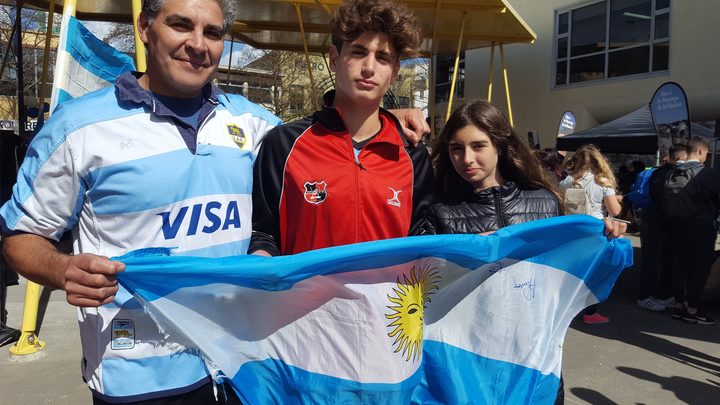 Ariel Wingoro, who was travelling with his son Nahuel and Lourdes, was enjoying the atmosphere at the Huatoki Plaza.

"Beautiful people, nice very nice and they've been very warm to us. We're just waiting for the game were so excited, so excited."

Mr Wingoro and was still optimistic of a favourable outcome despite the Pumas' recent results.

The forecast at kickoff time tomorrow is for a temperature of 8°C with showers, with fans being warned to wrap up warm.