The Argentina coach Daniel Hourcade has swung the axe in an effort to resurrect his side's Rugby Championship campaign.

There are seven changes to the Pumas starting lineup for the match against the All Blacks in New Plymouth on Saturday.

The Pumas lost their opening two games to the Springboks and have struggled for consistency since they reached the 2015 World Cup semi-finals, winning just five of their 18 tests.

Lock Tomas Lavanini was not considered after he was excluded from the touring squad following two yellow cards in the 41-23 loss to the Springboks in Salta. 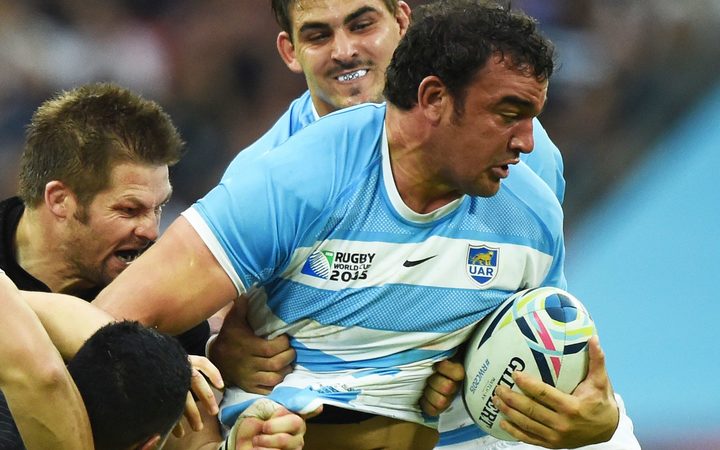 Captain Agustin Creevy said after the ill-disciplined loss in Salta that his team were becoming desperate to produce more consistency against tier one nations, which was accounting for their poor discipline and execution errors.

"For us to play against the All Blacks is always a huge motivation and you end up with positive things, because facing the best makes you grow," said Hourcade.

"We prepare to face the best team in the world and we will enter with a strategy looking to hurt the opponent, but we know the opponent that we have."

Guido Petti has replaced Lavanini in the second row, while young blindside flanker Pablo Matera is the only survivor in the loose forward trio from Salta.

Benjamin Macome has replaced Juan Manuel Leguizamon at number eight and Hourcade said his efforts at training had elevated him into the starting side. 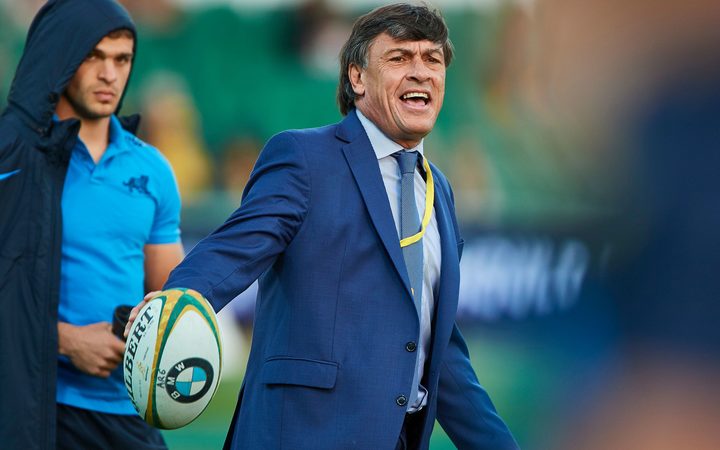 "Benja Macome was training very well, is a ball carrier of characteristics similar to those of Leguizamon and now will have his opportunity," Hourcade said.

Santiago Cordero comes onto the right wing, with Matias Moroni replacing Matias Orlando at centre, while flyhalf Nicolas Sanchez has replaced Juan Martin Hernandez, who has a stomach strain.

Ramiro Herrara was the only other enforced change through injury with the tighthead prop suffering a back strain and replaced by Nahuel Tetaz Chaparro.