A taxi company boss is outraged Wellington airport has put out the welcome to Uber drivers, giving the ride share company a passenger pick up zone. 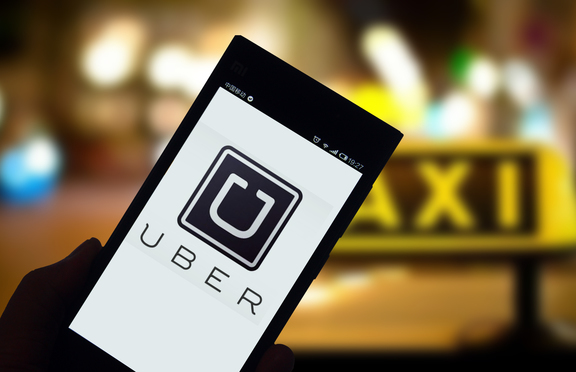 It will be the first airport in New Zealand to welcome Uber drivers under the scheme, which starts tomorrow.

The airport has reached an agreement with the ride share company to charge Uber drivers drop-off and pick-up fees of $3 a ride - the same as taxi drivers are charged. 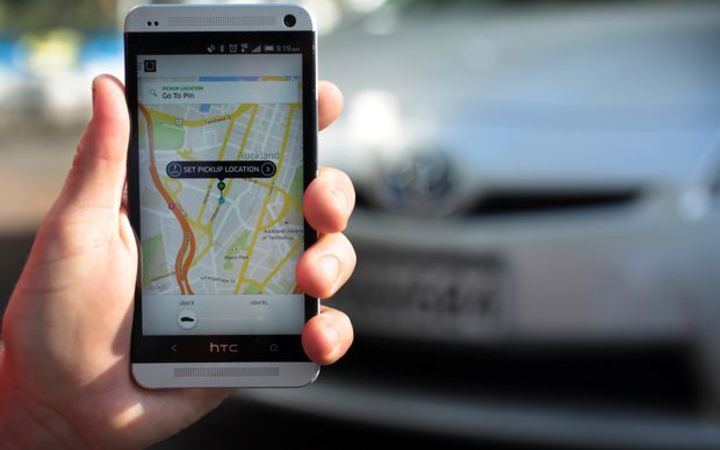 Uber will be available to and from Wellington Airport. Photo: RNZ / Diego Opatowski

The agreement follows the passing of a new transport law, which comes into effect in October and recognises ride sharing services like Uber as part of the transport network.

Blue Bubble taxi company chief executive Bob Wilkinson said Uber should not have a spot at the airport while they were unregulated. 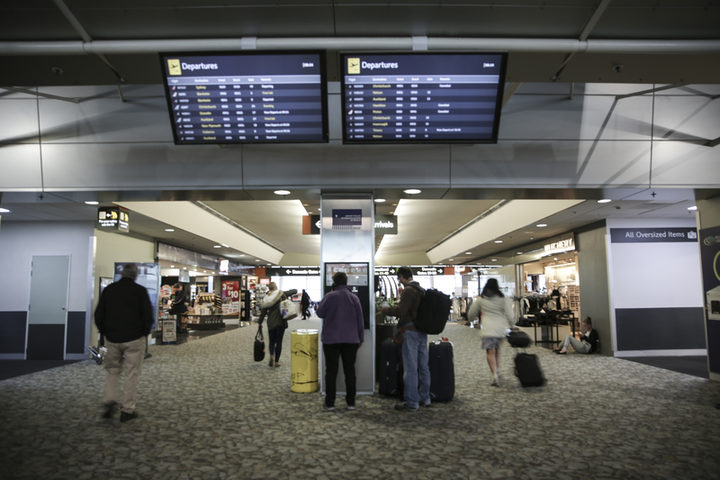 Wellington Airport will give Uber drivers a pick-up zone and charge them the same fees as taxi drivers. Photo: RNZ / Rebekah Parsons-King

"In the past the airport have said that they have a duty of care to their passengers and wouldn't allow an illegal company to operate off the airport ... but based on the comment from Uber that they will become legal in the future then Wellington Airport says 'come on in boys, come on in'. I find that outrageous."

The airport will monitor drivers coming in and out through the app, and Uber will collect the money on the airport's behalf.

Taxi drivers spoken to by RNZ voiced concern over the deal, with one saying "sooner or later they'll drive every cabbie out of business".

Uber faced a backlash last year when it allowed drivers on the road without passenger endorsements - a special licence which includes police vetting.

But it has since confirmed it will now require the endorsement, and seek a Small Passenger Service Licence, when the new law takes effect.

Uber general manager Richard Menzie said in a statement the airport deal was a win for consumers.

Airport spokesperson Greg Thomas said the pick-up zone for Uber will be outside the baggage pick up area on the ground floor, next to the current taxi stand.

"This is another example of how we are making transport to and from the airport easy and convenient for travellers," he said.