Uber is encouraging its drivers to commit insurance fraud, according to an Auckland driver, but the company says its own insurance covers them all.

The driver claims the ride-sharing company tells drivers they only need to take out third party insurance, when they should be covered by commercial insurance.

Uber says that does not matter, because it has its own insurance that covers all drivers, if their own insurers refuse to pay out. 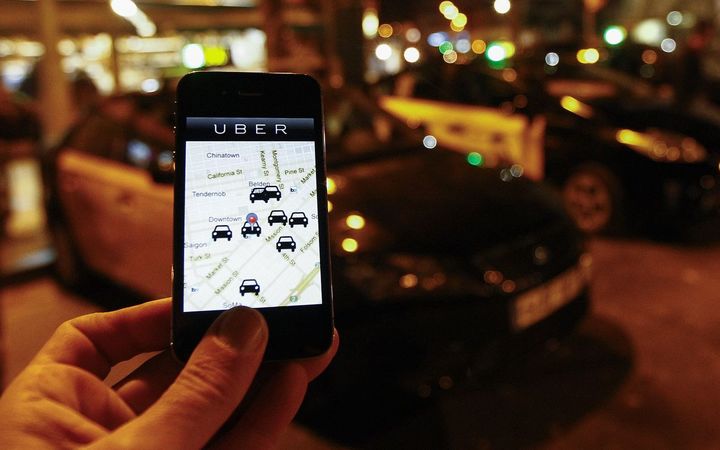 Hundreds of Uber drivers do not have a passenger endorsement - which is required by law for anyone carrying passengers "for hire or reward" - and without this endorsement, drivers were unlikely to have commercial car insurance.

Uber has admitted most drivers did not have commercial insurance and drivers are only required to hAVE private third party insurance when they sign up to the service.

The Insurance Council said private policies were unlikely to pay out to Uber drivers.

An Uber salesperson told a group of interested drivers at a recent meeting in Wellington that insurers paid out on private policies 90 percent of the time.

He said Uber's liability insurance policy would cover it, on the "slim chance" they would not be covered.

One driver who was at the meeting called his insurer afterwards and was told that ride-sharing for Uber would void their private car insurance.

To get commercial cover, a driver needed to get a commercial version of a Warrant of Fitness, which - combined with getting the passenger exemption to ride-share legally - cost more than $1000. 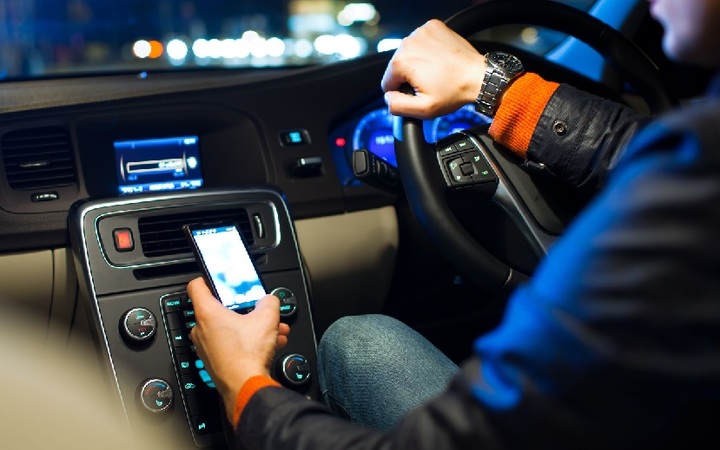 NZ Uber Drivers' Association chair Ben Wilson said the company was "playing very fast and loose with the idea that drivers who have a crash will usher the customers out of the car quickly and say okay, you guys just go and then the other person will not know that they crashed into a commercial vehicle".

"Ultimately, when the claim is made, the nature of the accident is not going to be available to the insurance company to make their decision.

"I cannot see any other reason why they would even ask us to take out an insurance policy, if the aim wasn't to make these fraudulent claims."

Uber spokesperson Caspar Nixon refused to say why the company demanded third party private car insurance, but denied the company would encourage a driver to tell their insurer they were not driving commercially.

He said if an insurer did turn a driver down, they could claim against Uber's own $5 million contingency fund, which was held in the United States.

Mr Nixon said the company was not obliged to give applicants insurance advice.

"We are talking about people, for the most part, who don't even speak very good English. The implication is that this policy that they're taking out and have to pay for themselves, actually covers them."

Some insurers were experimenting with hybrid insurance cover for Uber drivers, that was cheaper than full commercial cover.