Opinion - Ride-sharing company Uber is flouting the law in New Zealand in a way that most companies wouldn't have the gall to. 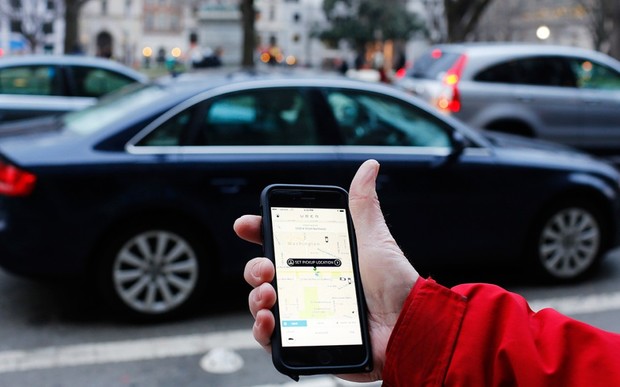 Despite intense lobbying of government, it failed to secure the regulatory changes from the Ministry of Transport that would have greatly sped up the required process of getting new Uber drivers onto our roads, so is forging ahead signing them up anyway.

Uber is world renowned for its arrogance, as are other Silicon Valley players, such as AirBnB and Facebook, that are disrupting entire industries and racking up multibillion dollar valuations in the process.

Uber is contributing massively to the casualisation of work, which it pitches to drivers as a convenient way to make some money on the side by shuttling people around town. But it wants none of the responsibility and associated costs of having real employees. Eventually, Uber will get rid of its drivers completely, replacing them with the types of driverless cars it and other companies, such as Google and Tesla, have been trialling on roads in the US.

There really is a lot to despise about Uber. But ultimately it will win against the taxi industry and it will force a compromise over driver compliance. That's because people love the Uber experience. 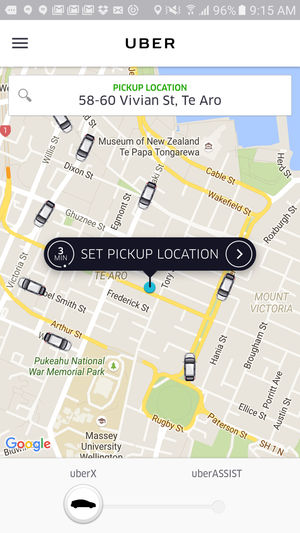 It is better than taking a regular taxi because it has so cleverly harnessed the piece of technology that is now ubiquitous in most of our lives - the smartphone. It leverages the power of the crowd to regulate its drivers by allowing passengers to rate their experience and see a driver's star rating once they've booking a ride and then have a couple of minutes to cancel it before being charged.

I rarely use Uber, because my employer has a deal with Combined, the country's largest taxi company. They are professional, the cars are clean and I always feel safe in a Combined cab.

But there's one major annoyance - at the end of each trip I go through the motions of giving the driver my taxi card and waiting for it to be swiped, processed and printed out. When you are late for a meeting or a flight, it is the most frustrating thing.

Recently they introduced new Eftpos terminals and I had to wait for several minutes a couple of times while the driver had to figure out how to work the machine. The taxis can't offer the same service as Uber because their business model is tied to the meter bolted to the taxi's dashboard. Uber bypasses the meter by estimating a price for your trip up front, then charging your credit card - without your ever having to physically produce it - for the final fare once the trip is completed. Everything is done via the smartphone.

Combined has a smartphone app and will text you when their taxi is nearing your destination. But their technology isn't as slick as Uber's, which allows you to track exactly where your ride is from the moment your order it.

The combination of smartphone-based payment, car tracking and customer rating system is what people now expect by default.

Uber's big downside is its surge pricing: at peak times you pay more for a ride. Combined charge the same rate all the time, though for off peak trips Uber tends to be a bit cheaper.

And Uber is at a disadvantage when picking people up from airports - it hasn't paid for preferential access. I know a friend who meets his Uber driver in the carpark of the Burger King across the road from Wellington Airport.

However while I feel safe taking an Uber, I'm not a 17-year-old girl heading home at 3am after a night on the town. If anything will hurt Uber it will be that it is setting the bar too low on the types of drivers it brings onto the platform.

What we are seeing with Uber are the growing pains of the "sharing economy". It is an unsettling movement, with major implications for society - good and bad. But it will triumph because it appeals to the consumer in all of us.

*Peter Griffin is the founder of the Science Media Centre, editor of Sciblogs, and a technology commentator for RNZ and the Listener.