Wellington Airport will be the first airport in New Zealand to welcome Uber drivers, with a dedicated pick-up area available at the airport from Friday. 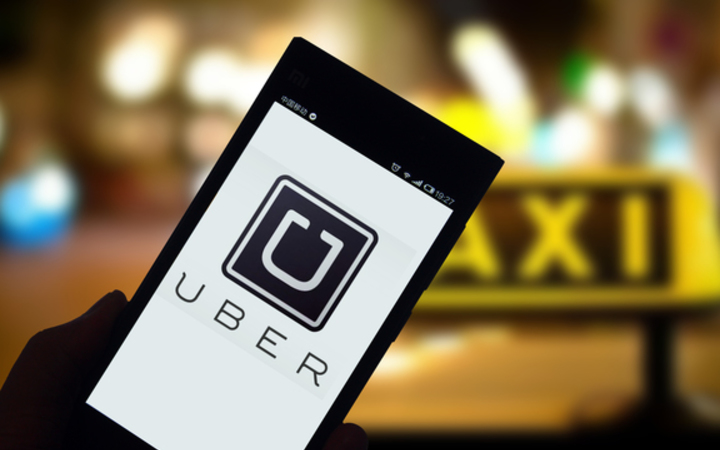 The airport has reached an agreement with the ride share company, which will see the airport charge Uber drivers drop-off and pick-up fees of $3 a ride - the same as taxi drivers are charged.

Uber will collect the money on the airport's behalf. 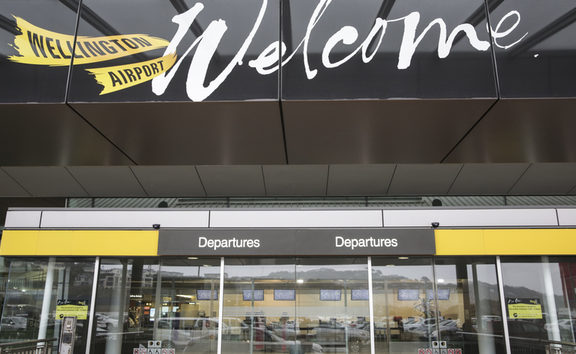 Wellington Airport spokesman Greg Thomas said he was pleased the airport was the first to add ride-sharing to its ground transport services.

"This is another example of how we are making transport to and from the airport easy and convenient for travellers," he said.

"Uber is an app trusted by tens of millions of customers from more than 70 different countries across the world, and we're pleased visitors and locals will now have seamless access to the service at Wellington Airport."

The agreement follows the passing of the Land Transport Amendment Bill, under which ride-sharing services like Uber were recognised as part of the country's land transport framework.