Fuel companies have been accused of unfairly raising petrol prices. 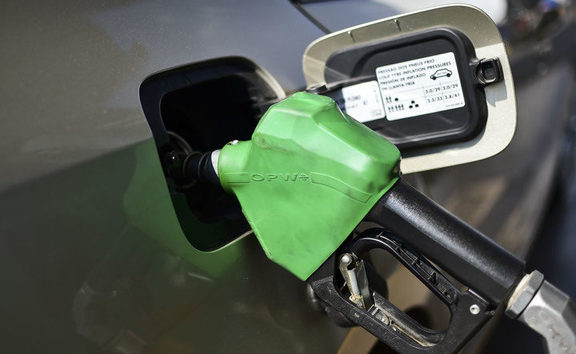 Pump prices have increased in the last month. Photo: AFP

Yesterday, the price of petrol in much of the country crept above $2 a litre for the first time since mid-June.

Automobile Association analyst Mark Stockdale told Morning Report only some of last month's price increases were due to commodity prices and the dip in the New Zealand dollar.

"In other words they're raising their margins."

Asked whether the price increases were happening at a time when there was not as much scrutiny, Mr Stockdale said that was one of his suspicions.

"What we do know is that prior to the release of the inquiry into fuel prices and margins ... there was a substantial drop in retail prices, which oddly was above and beyond the reductions in commodity prices at the time.

"At the time the AA said that we thought they were cutting their margins in anticipation of this report to make it look like their margins were lower than what the report was stating.

"And now that's moved on and suddenly margins are going back up."

That report (PDF, 1.7MB) was commissioned by the government and found that New Zealanders paid more for fuel than any other OECD country.

It found the sale of petrol was probably not always properly competitive.

"That's entirely down to competition ... Some brands are able to charge a lower price than other brands because they have different overheads."

The big-brand retailers were buying fuel from the same refineries - with the biggest brands buying around half of their fuel from the Marsden Point refinery.

"There's never been any evidence to suggest that the fuel companies do price fixing," he said.

He said the Commerce Commission had previously found "price following" happened due to the nature of a market in which the main product was identical across suppliers.