Petrol prices would drop if it was made easier for new players to enter the market, the country's largest independent petrol company, Gull, says. 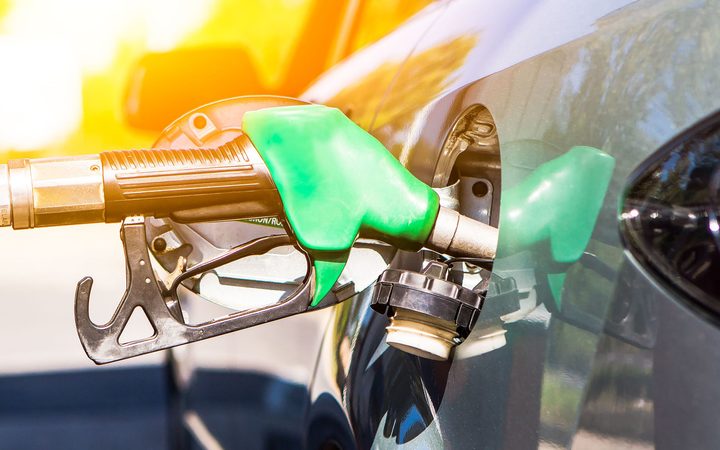 But it stopped short of saying the prices were unreasonable, because the petrol companies that took part in the study did not provide enough information.

Petrol prices were especially high in the South Island and Wellington, with gross margins more than 30 percent higher than in other parts of the country.

Gull general manager Dave Bodger said the discrepancy in pricing could change if independents were allowed into other ports.

Transport costs make it uneconomic for Gull to sell petrol south of Levin because the only terminal it has access to is in Tauranga.

Mr Bodger said if the government - or the big petrol companies - allowed independents access to ports in Lyttelton or Timaru, it would bring prices down.

"We can't get fuel into the South Island or, effectively, Wellington ... but if there was open terminal access, then potentially us, and others, could bring greater competition."

"We virtually have a two-price structure in New Zealand, where the price in most of the North Island is at one level, and in the South Island and Wellington, it's at another level.

"[South Island taxi companies] have expressed concern, but I suppose they've realised they're powerless to do much about it, and just have to go along with it."

Wellington Regional Economic Development Agency economist Jeremy Harding said it was unfair on local businesses that some regions paid more for a key commodity than others.

"I know often there are good reasons for it, but what this report has done is taken the first steps to identify just what those reasons are.

"It means that Wellington's disadvantaged, relative to the rest of the country, given that a key product is overpriced."

Z Energy insists the petrol market is competitive and that its economic returns are reasonable and in line with domestic and international peers.

The government has recently given the commission powers that would enable it to compel companies to hand over more information, which could help make things clearer.