The Ombudsman is investigating complaints over the police handling of the Todd Barclay affair. 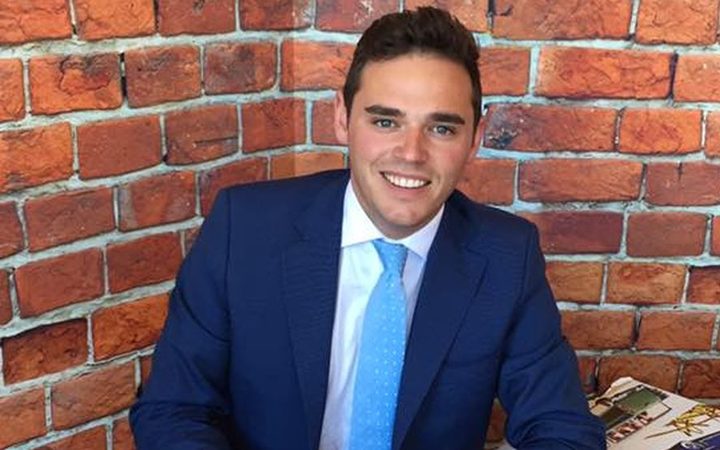 The Clutha-Southland MP announced in June he would not seek re-election after it emerged he secretly recorded his electorate secretary.

Police first investigated the case last year but decided they had insufficient evidence to prosecute Mr Barclay, who had refused to be interviewed.

Documents released under the Official Information Act show someone on behalf of the Prime Minister asked police early this year not to publicly release text messages between Mr English and the electorate chairman at the time, Stuart Davie.

The requests continued and a month later the police said neither Mr English's statement to police, nor any texts, would be released to the media.

Ombudsman Peter Boshier said there were complaints about how the police handled information requests and he was investigating.

Police re-opened their investigation into Mr Barclay in June. The case was closed last year when police concluded they had insufficient evidence to prosecute Mr Barclay.

The IPCA decided not to look into the police handling of the matter after it received a complaint in June. It said it was satisfied there was no misconduct or neglect by police investigating the case.