The police watchdog has decided not to pursue a complaint about the handling of last year's investigation into embattled Clutha-Southland MP Todd Barclay. 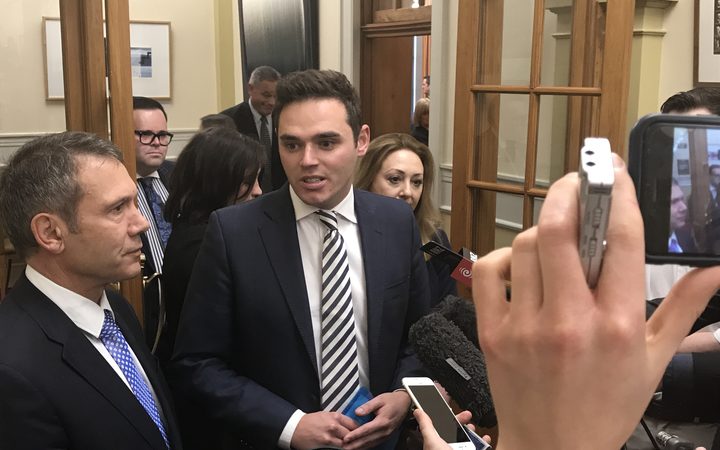 No charges were laid after several months of inquiries into a recording Mr Barclay was alleged to have made of a staffer in the Gore electorate office.

Mr Barclay announced last month he would not seek re-election in September over the allegations.

At the time Mr Barclay declined to co-operate with the police investigation, and it has since been reopened.

The Independent Police Conduct Authority (IPCA) received a complaint in June, but said it was satisfied there was no misconduct or neglect by police investigating the case.

It has notified the complainant and the Police Commissioner, and has closed its file.