Nelson's business and civic leaders say the city's successful bid for an All Black test match - its first ever - is the result of a strong, business-minded pitch. 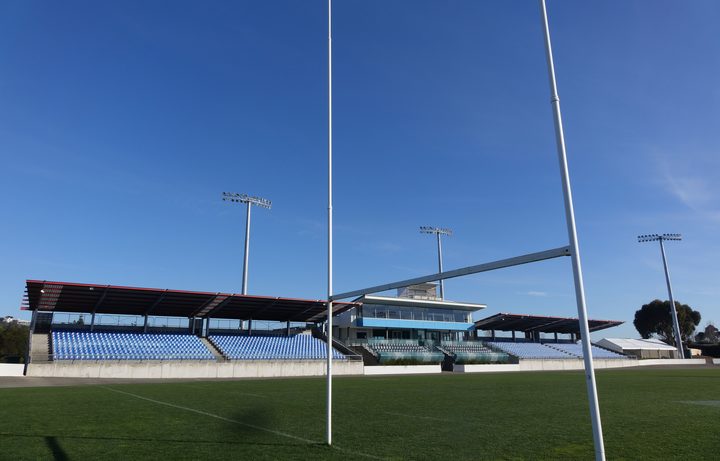 New Zealand Rugby has announced the All Blacks' home test schedule for 2018, with Nelson's Trafalgar Park set to host its first All Blacks test when Argentina play there in September next year.

People out on the street spoken to by RNZ said they were thrilled with the news, and many said they couldn't wait to buy tickets.

Nelson Regional Development Agency chief executive Mark Rawson said it was a sign the region was emerging as an economic powerhouse in the South Island - as it also prepares to host more international test cricket and possibly now netball too. 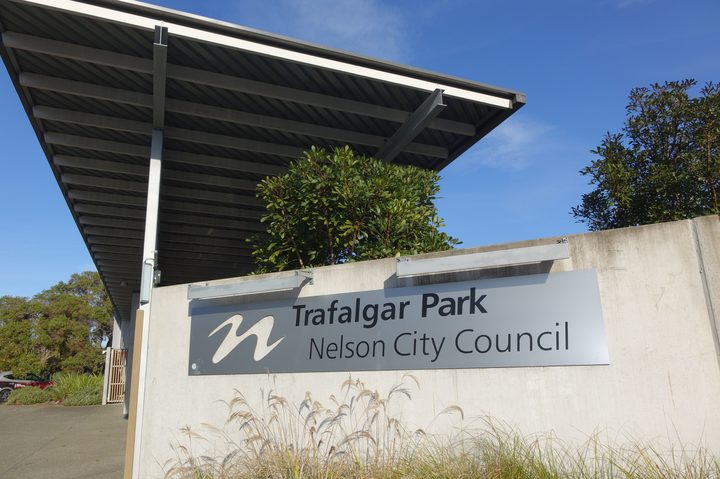 Mr Rawson said the development agency helped drive the million-dollar bid. He said the Rugby Union thought they were joking when they put up their hand.

"The response we got from the rugby union first of all ... shall we say surprising, and perhaps not taking it seriously, to be brutally honest."

Mr Rawson said it took a business investment approach to secure the spot, with the promise of a financial return to New Zealand Rugby. 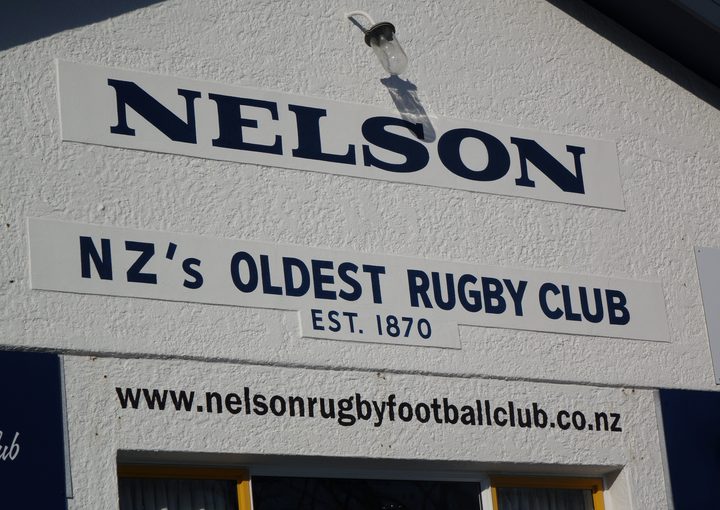 Nelson is the home of New Zealand rugby, and has the country's oldest rugby club. Photo: RNZ / Tracy Neal

The pitch was funded with backing from the Tasman Rugby Union, three private sector investors and the Nelson City Council which gave $300,000 through its events fund.

Mr Rawson said they managed to stitch together a proposal soon after the chance came up in January.

Nelson's deputy mayor Paul Matheson said it was likely that more would have to be spent on upgrading Trafalgar Park, over and above the millions it cost to bring it up to scratch for Rugby World Cup in 2011.

But Nelson's gain is Christchurch's pain.

Canterbury Rugby Union chief executive Nathan Godfrey said there were clear criteria for awarding All Black games, and Christchurch needed to accept it no longer met that criteria with the current facilities and infrastructure.

Crusaders chief executive Hamish Riach said they were bitterly disappointed for the fans to have missed out.

"We know Canterbury people love the All Blacks - they love big events, and for this community not to see them play for a number of years is very, very disappointing," he said. 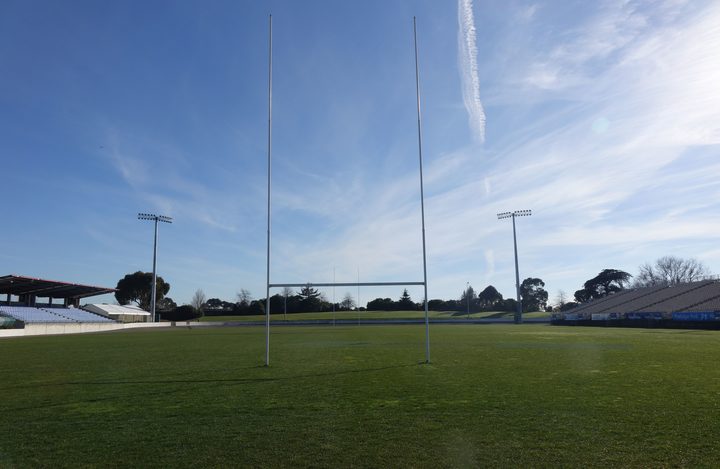 Trafalgar Park will host a game between the All Blacks and Argentina, in September next year. Photo: RNZ / Tracy Neal

New Zealand Rugby has confirmed Christchurch would not be given a test in 2019 either.

Mr Matheson said finding enough beds in Nelson for the expected visitor influx could be a problem, but Blenheim - about 120km away - is expected to take the over-flow.

"Frequently people come and stay in Marlborough when we have (Tasman) Makos games, and vice versa, so depending on the type of accommodation we'll probably be able to put up most of it."

Mr Rawson said they had banked on visitors making up about 40 percent of the expected crowd and they would also be treated to a festival that had formed part of Nelson's pitch.

He said the investment in the test and further planned international sporting events was about more than just a game, it was about the growth of Nelson.

"Next year we're going to be able to have the All Blacks, the Black Caps and probably if not next year then certainly in the next couple of years, the Silver Ferns. It's all about creating a world-class regional city in New Zealand that is attractive for people to live," Mr Rawson said.