Humble pāua strapped with a heart rate monitor have been used to demonstrate the effects of climate change. 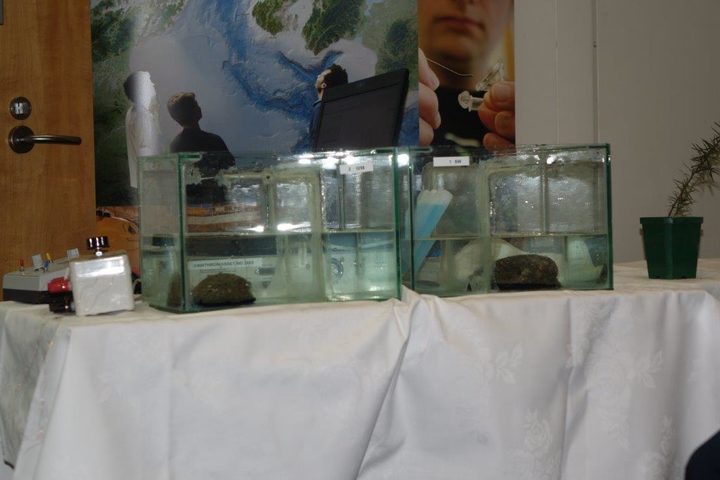 Pāua biologist Norman Ragg of Nelson's Cawthron Institute gave delegates at an industry conference in Nelson today an insight into the heart and feelings of the mollusc.

He urged those in the business to spare a thought for the animals they work with, as a way of mitigating looming environmental impacts.

Dr Ragg made a demonstration using an aquarium in which two pāua named - Thelma and Louise - lay quietly. A heart rate monitor was attached to each, and on a large screen behind, their hearts beat out a regular rhythm.

But then, Thelma nearly had a heart attack when seawater pumped full of carbon dioxide from a soda machine was tipped on her. Louise reacted much the same when warm water was tipped in her tank.

Dr Ragg said the fluctuations in their heart rates showed even the slightest change could impact on how the animals performed. He said the experiment revealed two key indicators of climate change - the effects on sea creatures from warmer seas and increased CO2.

"For an industry like the pāua fishery, that is actually a really powerful message." 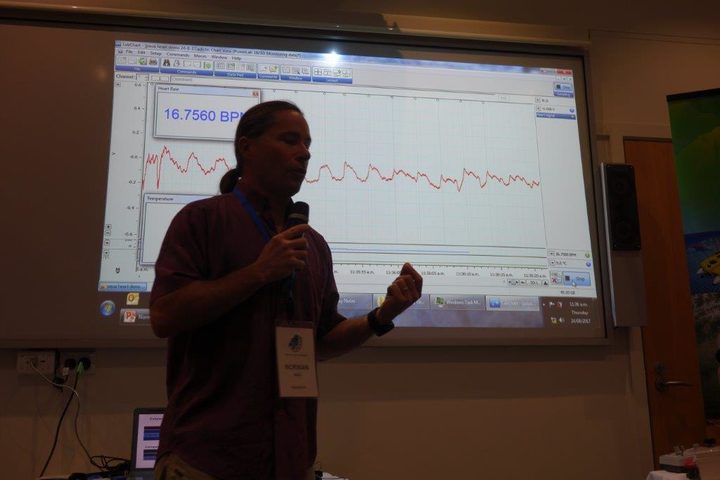 Dr Ragg said pāua were actually ancient "snails", and while they were clever at adapting, they were threatened by the current rate of environmental change.

He said they were effectively living fossils with a special resilience we should be taking more notice of.

"It is a privilege to have something like this still alive today, and available for us to regard as taonga and as a commercial species, and to actually understand something about the way animals do and don't evolve and adapt." 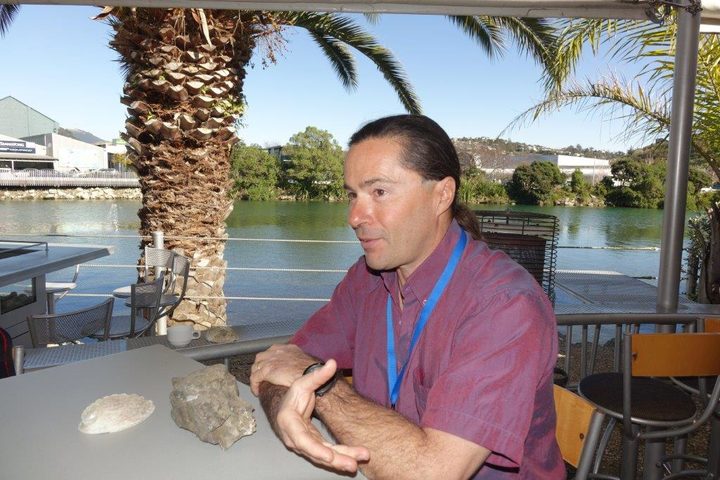 Harvey Whakaruru, who was at today's conference on behalf of the Te Ātiawa o Te Waka-a-Māui Trust, said pāua were taonga that needed to be looked after.

He said today's experiment gave him a new-found respect for pāua.

"They are absolutely amazing. Sometimes you just go down to the ocean and you get this taonga and you never really think they're living creatures."