Researchers studying how pāua have been impacted by the Kaikōura earthquake say it is not yet clear how long it will take the species to recover. 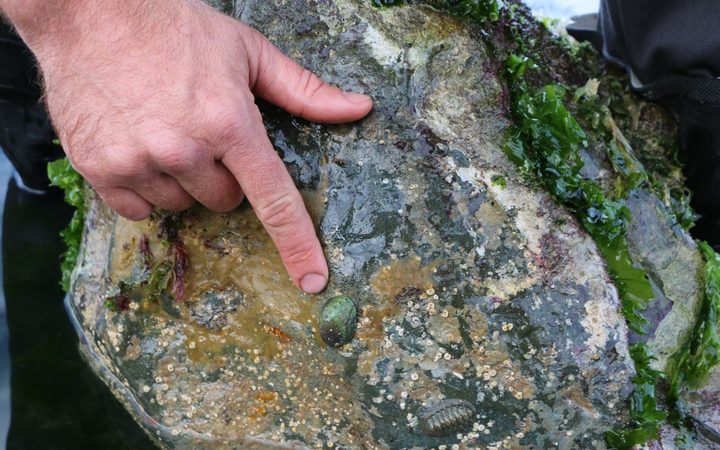 Juvenile pāua on the Kaikōura coast: The species is thought to be among those worst hit by November's 7.8 magnitude earthquake. Photo: RNZ / Maja Burry

November's 7.8 magnitude earthquake lifted parts of coastline up by several metres in places, dehydrating and killing thousands of exposed pāua.

Last year the government announced a $2 million research package to look at how marine life was coping after the disaster.

Pāua are one of the species thought to have fared worst in the Kaikōura earthquake. A ban on collecting them and all other shellfish and seaweed in the area, excluding crayfish, is in place until November this year - when it will be reviewed.

University of Canterbury researchers have been looking at how juvenile pāua stocks on the coastline have been recovering after the earthquake left their old habitats high and dry.

The leader of the group's pāua research, David Schiel, said the work was important to ensure their future survival. 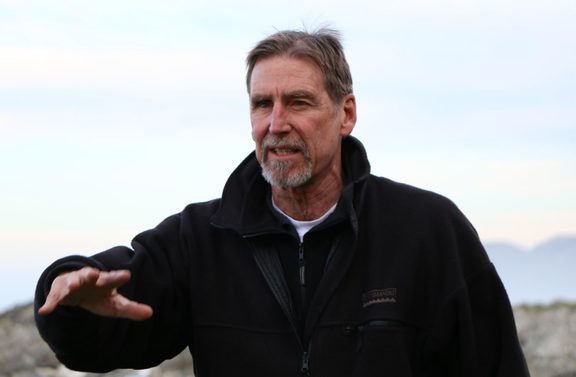 "It's one of those New Zealand iconic species that people want to make sure is OK again, before we start fishing it," he said.

The group has been contracted by the Ministry for Primary Industries to do the work as part of a wider earthquake research package looking at a number of species, including blue cod, crayfish, sperm whales and Hector's dolphins.

John Pirker, a marine biologist from the university, said juvenile pāua stocks found closest to the shore were hit hard by the coastal uplift.

Dr Pirker said they needed to understand how pāua stocks were recovering, so that they could help the government make a decision on when it would be sustainable to re-open the fishery.

"We need to know what is going to feed through to the commercial fishery, recreational fishery and customary fishery from the juvenile [pāua] reef, so knowing what is here and what is going to come through in the later years is important," he said.

As well as the group monitoring and counting juvenile pāua stocks, a drone has been used to help map which habitats have been lost and track the regeneration of different areas on the coastline.

Prof Schiel said it was still working to understand how long it would take for the fishery to recover - but he said there was no doubt it would.

"You have got to understand, these are very, very old species evolutionarily. They've been around for hundreds of millions of years.

"Nature recovers, and these things will recover... the question is, to what extent? And how soon?"

Prof Schiel said the team hoped to have some preliminary findings from its research in August. 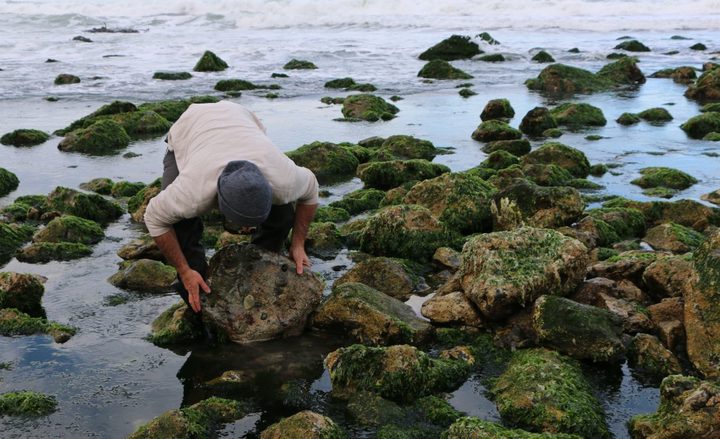