Race Relations Commissioner Susan Devoy has told the United Nations it must urge the New Zealand government to hold an independent inquiry into the abuse of children and people with disabilities in state care. 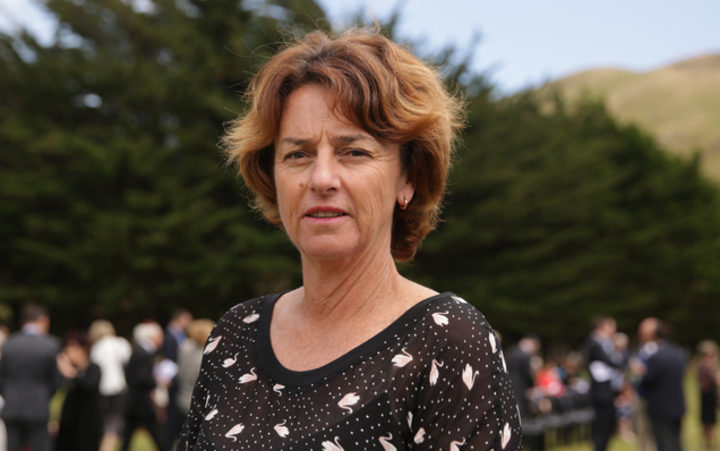 Dame Susan also said the UN should insist New Zealand do more to stop the disproportionate representation of Māori on the wrong side of the justice system.

She appeared before a UN committee in Geneva overnight.

She said if the government did not hold an inquiry into historical abuse in state care, it would fail in its duty under the Treaty of Waitangi.

Dame Susan told Morning Report that she considered it her duty to raise uncomfortable issues before the UN.

"My responsibility as Race Relations Commissioner is to be the watchdog, to hold the government to account, and to put the view - in many cases, an opposing view - of how well we are, or aren't, doing.

"I wouldn't be doing my job if I hadn't raised the issue of historic state abuse."

She hoped her speech in Geneva might help put pressure on the government to finally take some action, she said.

"This is the right thing to do, and if I can't raise it at the home of human rights - I really hope that the government will finally do the right thing."