A one-dog-per-household proposal to protect threatened native birds is raising the hackles of dog-lovers in the Bay of Islands. 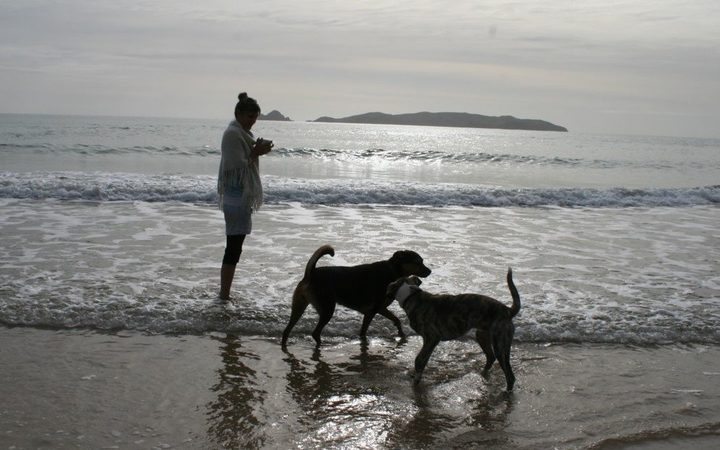 Far North District Council has extended public consultation on its review of dog bylaws after facing strong opposition this week from dog owners at a meeting in Waipapa, near Kerikeri.

The new rules would limit dog numbers to one per household in areas like the Russell peninsula, where kiwi still live in the wild.

Dogs would also be banned from some east coast beaches to protect dwindling species like the New Zealand dotterel.

But many dog owners said the proposed rules were draconian.

Keri Molloy said the rules would punish all dog owners for the sins of a few who let their animals run amok in forests or around nesting birds.

The council seemed unaware of how much people loved their dogs, and the valuable role dogs played in the life of their owners, she said.

Ms Powell said she has two dogs, and she took her bulldog everywhere, including local cafes, where he and other well-behaved canines were always welcome.

Under the bylaw, she would have to take him over to Opua on the car ferry, just to play on a beach.

"We used to be able to have dogs on [Russell's] Long Beach, and they could sit with you on a Saturday," she said.

Her dogs had never attacked kiwi and would never do so because they were used to being around chickens and knew they were out-of-bounds, she said.

But local conservationist Brad Windust, from the Bush Bay Action group, said that was no more than a comforting illusion.

"They chase them and they kill them. They can't help themselves and even kiwi-aversion training isn't foolproof." 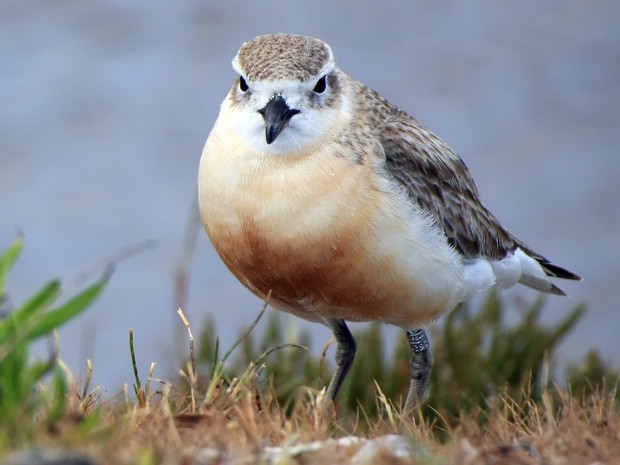 However, a recent report by the Parliamentary Commissioner for the Environment had found many shore species were in danger of extinction.

Dogs were a major factor in that, Mr Windust said.

"We've got one of the largest flocking sites for endangered New Zealand dotterel at Waitangi.

"There's up to 50 live there and everyday, because of people walking their dogs down the beach, they have to take to the air and fly off because the dogs chase them. It's just constant harassment."

Each summer the dotterels tried to breed at Waitangi but had never once managed to hatch a chick, because of the dogs, he said.

The dedicated conservationist owned two dogs himself and said he sometimes took them to a Russell beach where there were few birds around.

"It comes down to striking a balance," he said.

"But there'll be no dotterel or kiwi left on the mainland if we don't set some limits now."

The overall intent was to foster responsible dog ownership, and the council had encouraged this in practical ways by providing free microchipping and neutering services recently in Kaitaia and Kaikohe, he said.

It needed to impose some restrictions on dogs to protect valued species.

Dr Myburgh said the council was unaware of the extent of Bay of Islands opposition to those restrictions until this week's public meeting and would carefully consider the dog-owners' views.