The Salvation Army estimates the country needs to build a minimum of 2000 social houses a year for at least the next decade just to meet demand. 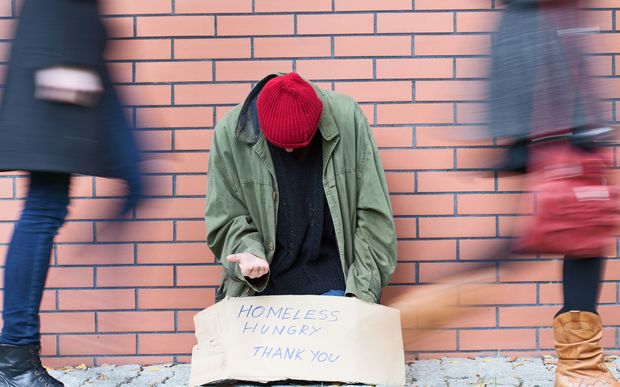 The Salvation Army estimates at least 2000 new houses a year are needed; the government says it has plans to increase stock from 66,000 to 72,000 in the next three years. Photo: 123rf.com

The report's author, Alan Johnson, said another 2000 a year was the bare minimum that needed to be constructed and half of those were needed in Auckland.

"This number isn't something that we say 'look this would be nice to have'.

"What we're saying is 'if we don't do this... we'll have increasing levels of street homelessness, we'll have people living in poorer and poorer housing conditions and their lives will suffer as a result of that'."

More retiring baby boomers who could not afford their private rentals would add to the demand.

"They've managed to survive in the rental market because they're working, but as soon as they stop working the income that they're going to get through superannuation and possibly the accommodation supplement won't be sufficient to support them in the private sector."

Mr Johnson said the government would need to more than triple its effort from the building of 600 social homes annually it planned in the next few years.

But Social Housing Minister Amy Adams said in a statement the government was investing a record amount in social and emergency accommodation, with plans to grow the number of stock from 66,000 to 72,000 in the next three years.

She said the government had changed the system to one that provided wraparound services while increasing supply. 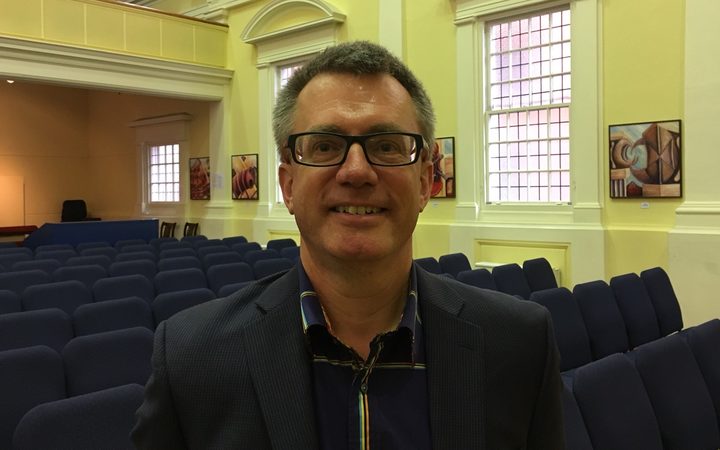 The director of community housing sector group Community Housing Aotearoa, Scott Figenshow, said the figures should not come as a surprise as previous studies showed a similar need.

"We're still behind, we're not generating nearly enough social or genuinely affordable housing and we're not catching up. So I think the problem is continuing to get worse."

He said the need for more building investment was raised as far back as 2010 by the government-commissioned Housing Shareholders' Advisory Group.

"One of [its] key recommendations was to embrace new funding for the delivery of more social and affordable housing. So to some extent the unfortunate situation we find ourselves in now we knew about in 2010."

It was important that homes added to the social housing stock were new builds - not existing homes given a rent subsidy - and more affordable homes were added too, he said.

The increase would cost an estimated $800 million to $1 billion a year.

Council of Christian Social Services head Trevor McGlinchey said it would take multiple parties to get on top of the problem.

"You don't build 2000-2500 houses a year without private people coming to the party. There obviously has to be a return on that, but let's face it the biggest return that we'll get as New Zealanders is ensuring all of us as New Zealanders are properly housed.