The government's forecast for new home building in Auckland in the coming years has been lowered for the second year in a row. 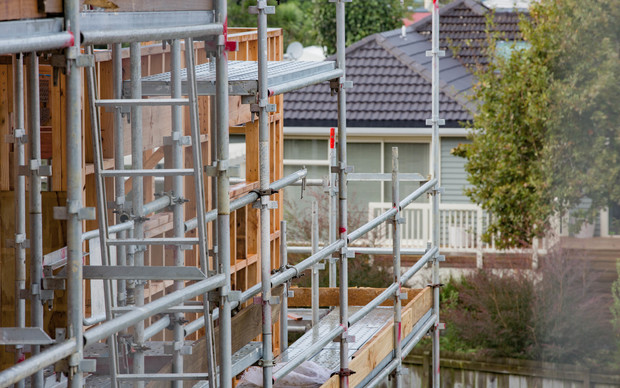 The National Construction Pipeline Report has sliced 2200 off the number of new home consents it expects to be issued in Auckland in the current calendar year, to 11,100.

The cut was made after after consenting activity undershot the previous year's estimates (PDF, 1.6MB).

The 2017 estimate is now 3549 lower than the report forecast two years ago.

The pipeline report is compiled by the building industry, along with the Ministry of Business, Innovation and Employment and its findings are released each year by Building and Construction Minister Nick Smith.

Its numbers of anticipated consenting contrast with the much lower number of homes actually being built in Auckland.

The completion rate is less than half of the 13,000 new homes Auckland is estimated to need every year for the next two decades, to address its current shortage and meet the demands of a growing population.