A Christchurch shop owner is being taken to court by Sanitarium, after trying to import and sell UK cereal Weetabix. 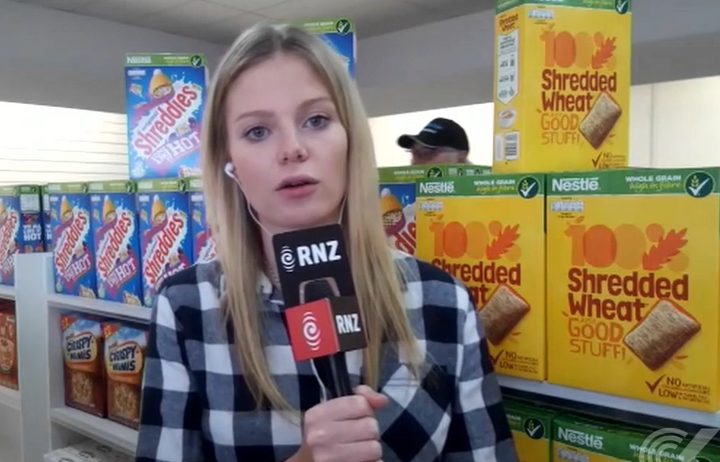 A Little Bit of Britain co-owner Lisa Wilson is refusing to back down over what she says is her right to sell the British cereal. Photo: RNZ / YouTube

Sanitarium had a Weetabix shipment, destined for the British speciality store, detained in June. It claimed it was a trademark violation because the name was too similar to its Weetbix breakfast cereal.

The shipment, a pallet of cereal boxes, is still detained.

Sanitarium had said the shipment was detained to protect its brand, but A Little Bit of Britain co-owner Lisa Wilson said she felt her store was being unfairly treated.

Ms Wilson, who was served with court notices by Sanitarium's lawyers this week, said she would fight the company out of principle.

"I do not believe that Weetabix is hurting their business one bit," she said

Ms Wilson said she did not understand why Sanitarium was so concerned about her small business. 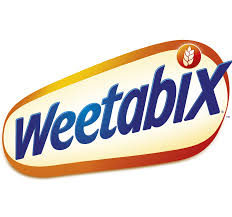 "If they just released it and let us keep going on, then our customers would be happy and we would sell our few hundred boxes of Weetabix every few months," she said.

But Sanitarium said it was in some ways the underdog in the legal dispute.

Sanitarium general manager Robert Scoins said it had tried to negotiate with the store, including having offered to pay to have the Weetabix logo covered, or by buying the entire shipment off A Little Bit of Britain to give to charity.

"We believe our solutions are reasonable for all parties," he said.

Mr Scoins said the company's ultimate motivation was to protect itself against global businesses wanting to move into the New Zealand market.

"In some ways we believe we are the little guys in this because we have to think of the global situation... there are some big players," he said.

He said settling the dispute in court was the last resort.

A hearing date is yet to be determined.