Weetbix manufacturers have been bowled over by a major increase in sales after the cereal made a brief appearance on a Chinese TV drama. 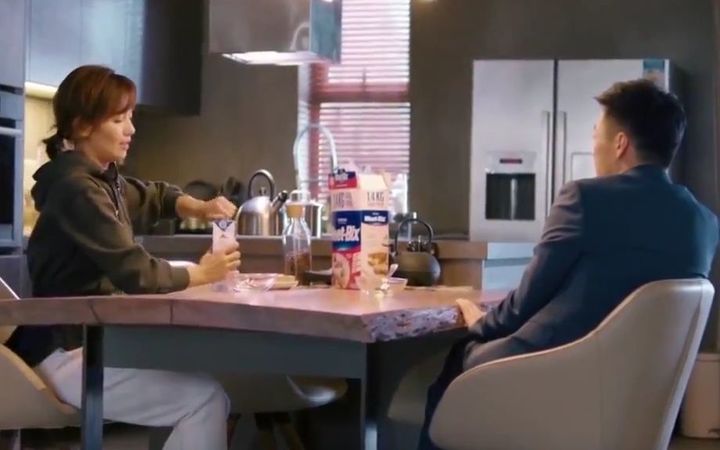 The cereal has been available in China for eight years, but sales have been boosted by more than 50 percent after a Weetbix box appeared on the popular programme Ode to Joy, which has several hundred million viewers.

During the show, high profile Chinese actress Alyssa Chia put her box of Weetbix on a table, and told her co-star, who is demanding a hot breakfast, that cereal is all she ever eats.

"The appearance on Chinese TV helped push the rate of sales growth for the past financial year to over 50 percent in that market.

He said Weetbix would soon be marketed in China under the company's international brand Nutri-Brex, designed to appeal to international customers.

Mr Roper told Morning Report that Sanitarium would not be disclosing how much it paid for the appearance, but said it was fair to say they had got a good return on their investment.

He said cereal wasn't a traditional breakfast food in China, but customers were looking for health benefits and convenience.

Chinese customers preferred the cereal to be hot and some opted to add savoury accompaniments, such as eggs, to their Weetbix.

"They break an egg and add it into the mix and because it's hot they'll often be cooking the product up or heating it up," he said.