The British captain of a log ship caught drunk at the wheel has been convicted and fined $3000 in Whangarei District Court. 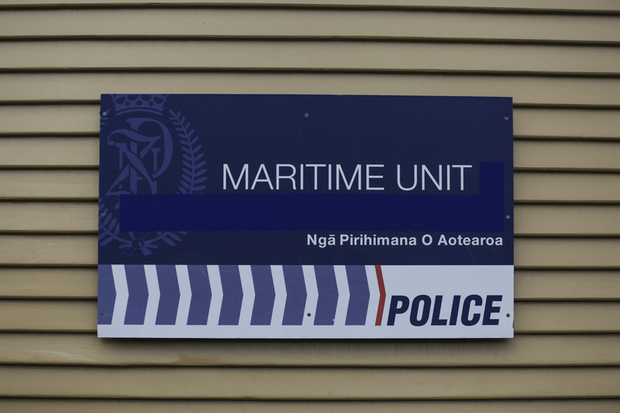 The master of the Shansi, Anthony Michael Baker, 53, was arrested on Friday after pilots boarded the ship to berth it at Marsden Point and smelled alcohol on him.

Baker was arrested and blew 1345 micrograms in a breath alcohol test - more than five times the legal limit for seafarers.

Maritime New Zealand said it was unlikely Baker would work again as a captain.

Its northern regional manager Neil Rowarth said the conviction was a strong warning that safety was paramount at sea.

"A ship's master is legally responsible for the safety of their ship and all on board, and must be able to carry out their duties safely," he said.

Mr Rowarth praised the pilots for their prompt actions in calling police to the ship.